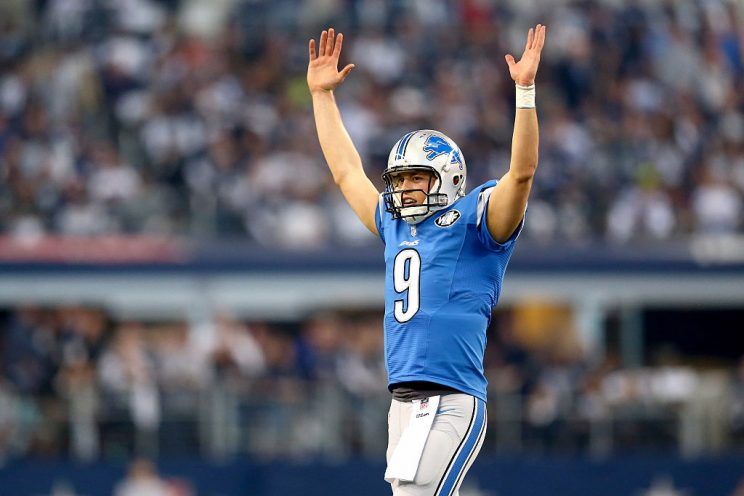 On Thanksgiving Day the Detroit Lions will host their NFC North rivals the Minnesota Vikings at 12:30 p.m. ET. Mike Mike Zimmer’s team get their revenge after losing to the Lions earlier this season? Let’s dive into the matchup.

According to oddsmakers, Minnesota is now a 3-point road favorite to beat Detroit after the game opened as a pick’em. As for the total, the number hit the board at 45 but was bet down to 44.5.

Safety Andrew Sendejo is probable for tomorrow despite missing the team’s win over the Rams last week due to a hamstring injury. Cornerback Xavier Rhodes is also probable with a calf injury and Everson Griffen will play despite suffering a foot injury a few weeks ago. Brian Robison (back) and Mike Remmers (concussion) are questionable.

Jump on the Vikings before the line climbs even more. I don’t understand why the Vikings are only receiving 54% of the tickets in this matchup despite being the superior team. Apparently, people still aren’t buying into Case Keenum even though he’s been excellent for Minnesota.

Like most opposing quarterbacks this season, Matthew Stafford should struggle against Zimmer’s defense. The Lions don’t have a running game to help take pressure off Stafford, who will be under siege plenty. I see this game potentially going off the rails for Detroit.

The road team has cashed in five of the last seven meetings between these two teams. The Vikings are also 38-15 agianst the spread in their last 53 games overall, while the Lions are just 2-5 against the number in their last seven home games.