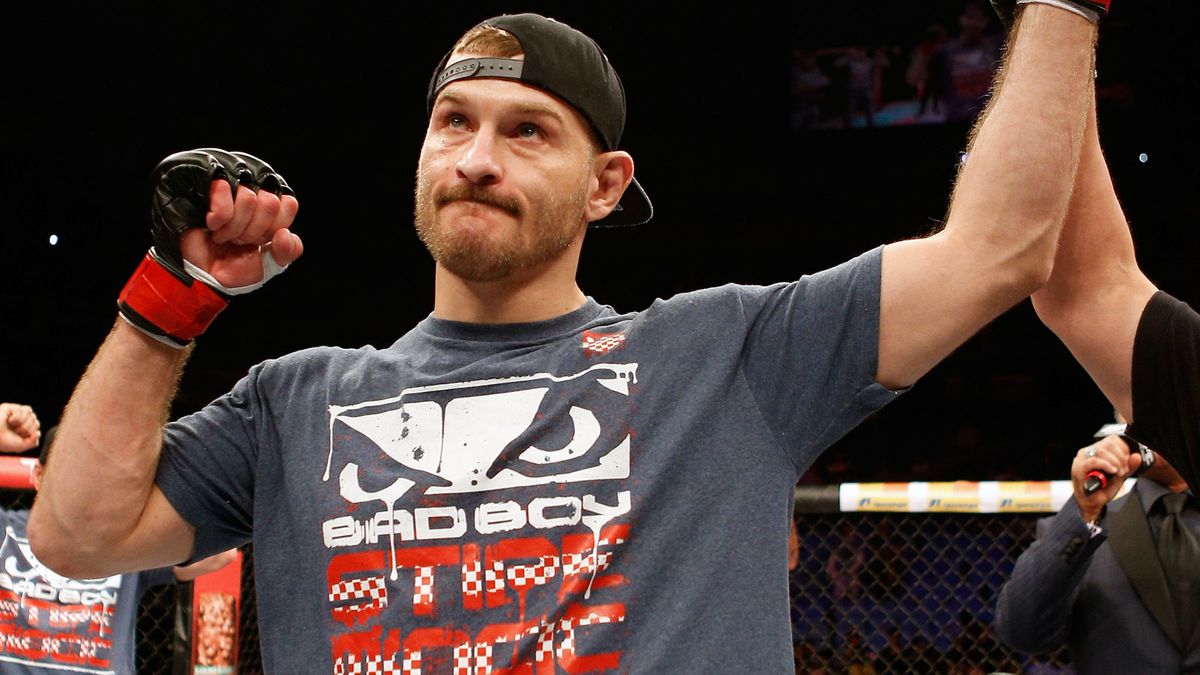 Will there be a new UFC Heavyweight Champion crowned in the main event of UFC 220 tonight? Here’s our UFC Predictions for this title bout.

According to the latest oddsmakers, the challenger Francis Ngannou is favored to claim the championship tonight, as he is listed with -170 odds to win. Stipe Miocic, the champ, is listed with a money line of +140 to prevail. Tonight’s bout takes place from the TD Garden in Boston, Massachusetts. The main card will air live on PPV starting at 10PM ET.

Miocic is looking to defend his championship for the third time. He claimed the belt in May of 2016 and has won his last four fights by first-round KO. The champion is 17-2 in his career and comes in with a lot of punching power. Not a huge heavyweight, Miocic keeps his weight well below the 265-pound limit. That could help if this fight goes long, though both men are looking for a quick KO.

Ngannou is 11-1 in his career and 6-0 in the UFC. All six of his wins are by stoppage, including a brutal first-round KO over Alistair Overeem just seven weeks ago. A powerful fighter out of France, Ngannou will be the bigger of the two fighters in weight. He may have the better punching power as well, as his knockouts in recent fights have been devastating. He also has the strength to keep the fight standing should Miocic look to grapple.

This is a tough fight to call. Both men are accustomed to quick finishes with their fists, which likely means someone is getting knocked out quickly tonight. The question will be, who will land first. Ngannou seems to have the better power, but Miocic may be a little more technical with his striking. Ngannou isn’t going to shy away from his continued game plan, so it will be interesting to see if Miocic attempts to grapple. Miocic has been somewhat disrespected as champion. Many have expected him to lose in his previous defenses as well, yet he finds a way to score the quick win. I am going to stick with the champ in a mild upset. He may eat some big strikes, but I think he will catch a counter or inside hook at the right time and put an end to the fight.