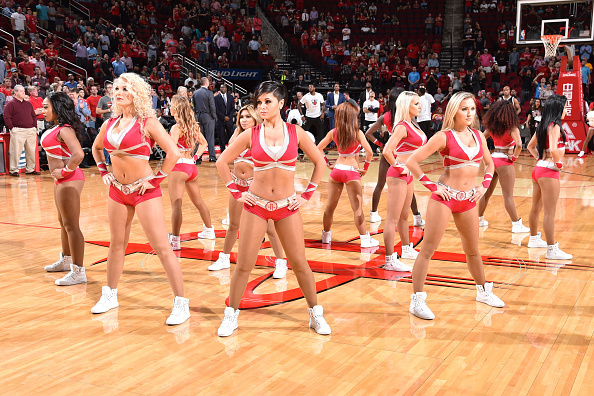 Are the Houston Rockets a good bet to cover as a home favorite on Tuesday night when they host the Toronto Raptors at 8:00 p.m. ET?

According to oddsmakers, the Rockets are 6.5-point home favorites to knock off the Raptors. Toronto opened as a 5-point road unerdog but the line has been bet up 1.5 points. As for the total, the number hit the board at 219 and that’s where it currently sits.

Looking at the record, the Raptors are off to a 7-5 start this season while the Rockets are an impressive 11-3. Toronto is also just 3-4 on the road while Houston is 4-2 at home.

From a betting standpoint, Toronto has covered in six of its 12 lined games on the season. Houston, meanwhile, is 8-6 at the betting window.

DeMar DeRozan went just 8-for-22 from the field and was 7-of-8 from the free-throw line on his way to 24 points on Sunday. The Raptors fell 95-94 to the Celtics in that game. Unfortunately, DeRozan also appeared to tweak his right wrist during the first half and also got hit in the jaw fighting through a hard Aron Banes-screen. Tough night for the Raptors’ star.

Meanwhile, Kyle Lowry scored 19 points on 5-of-10 shooting. He also hit four 3-pointers, added seven assists, one rebound and one steal while turning the ball over three times in the loss. He passed Andrea Bargnani for fourth on Toronto’s all-time scoring list.

Houston hopes to have Chris Paul (knee) back in the lineup for Thursday night against the Suns. Paul went through a light practice on Monday and is supposed to ramp up the intensity on Tuesday and Wednesday to see how his knee responds.

“We don’t want to push it,” Houston coach Mike D’Antoni said. “If not Thursday, then we’ll see about Saturday.” The Rockets play the Grizzlies on Saturday.

On the other side, the Raptors are winless at 0-4 against the spread in their last four games and for one reason or another, can’t cover on Tuesdays (0-7 ATS in last seven attempts).