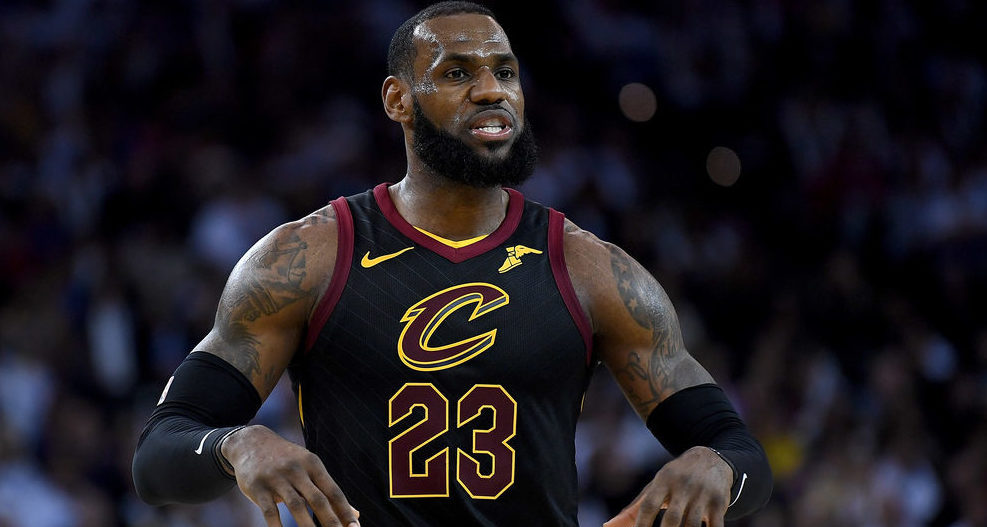 Game 1 of the NBA Finals is Thursday night at 9:00 p.m. ET. Will the Golden State Warriors roll or will the Cleveland Cavs cover the spread as a double-digit underdog?

The Warriors opened as 11.5-point favorites but the line has jumped to 13. As for the total, the number hit the board at 216 but was bet down to 214.5. As of this writing, 54% of betting tickets wagered at online sports books are on the Cavs to cover as double-digit underdogs.

If Kevin Love (concussion) can play, he will not come off the bench in his return to action. Coach Ty Lue is still unsure if Love is going to be able to return for Game 1 on Thursday. He’s still going through the protocol and there’s no word of him being symptom free yet.

Considering Love had multiple concussions in his career with one as recently as March, there’s a very good chance he won’t be able to recover for Game 1 from the injury sustained on May 25. If he’s out, Tristan Thompson may have to start again along with Jeff Green.

Andre Iguodala (left knee bone bruise) is optimistic that he’ll return during the NBA Finals.Iguodala has already been ruled out for Game 1 with persistent pain and “inflammation of the nerve surrounding the left knee.” He admitted that his progress has been “slower than expected,” but said he doesn’t have “too much doubt” that he’ll be cleared to play before the Finals conclude.

If necessary, Game 7 would be played June 17 at Oracle Arena, potentially giving him more than two weeks to convalesce. Until he returns, we should continue to see Kevon Looney starting with more minutes available for Shaun Livingston and Nick Young.

The favorite has covered in six of the last eight meetings between these two teams. The under, meanwhile, is 8-2-2 in the last 12 meetings played in Oakland.