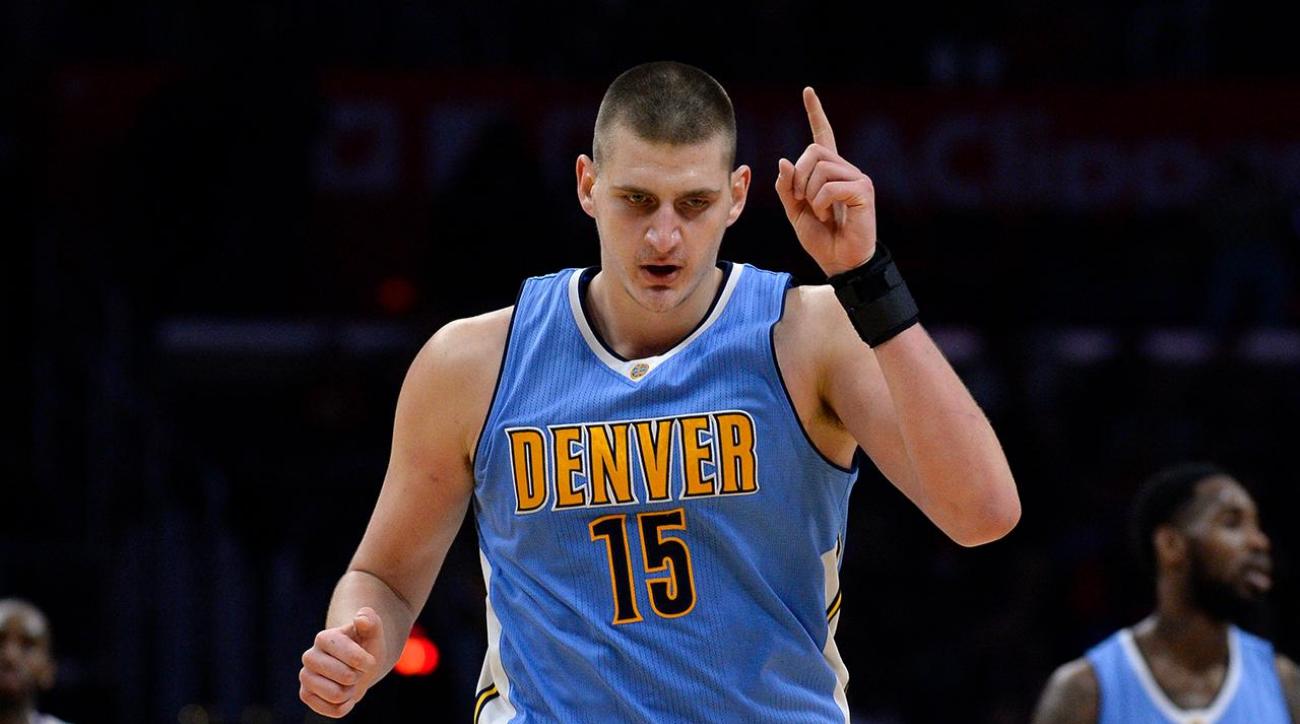 The Clippers and Nuggets will open their regular seasons on Wednesday night. L.A. is currently listed as an underdog. Will the Clippers win outright, however?

According to oddsmakers, L.A. is a 1.5-point home underdog to beat the Nuggets. The total, meanwhile, sits at 226 points, down from the original number of 227. As of this writing, 56% of the betting tickets are on the Nuggets to cover the spread.

Michael Porter Jr. (back surgery) has been ruled out for Wednesday’s regular-season opener against the Clippers. Porter Jr. remains without an official timetable to return, and there’s a very real chance we won’t see him at all this year. Until we get reports of him ramping up his activities at practice, he should remain on the waiver wire in most leagues.

Los Angeles will waive G Jawun Evans. Evans was serving as the fifth-string point guard on the roster, so it makes sense to cut him. He’ll likely head down to the G-League, or he could go overseas, but he’s sure to remain irrelevant in fantasy hoops.

The Nuggets are 5-2 against the spread in their last seven road games.

Los Angeles is 1-4 against the number in their last five home games.

I have L.A. as a 4-point home favorite in this matchup so I see plenty of value with L.A. as an underdog. Long-term, Danilo Gallinari needs to stay healthy for L.A. to have a good season offensively. Short term, he is healthy right now and with the Clippers at home tonight, I like the home dog.