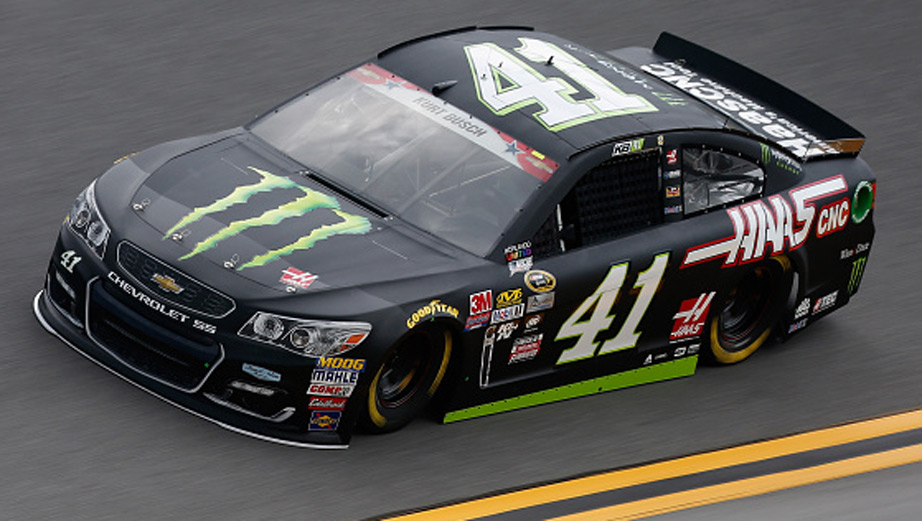 The Toyota/Save Mart 350 gets underway later this afternoon for its first road course race of the season. Here is our NASCAR Predictions for today’s race.

According to oddsmakers, Martin Truex Jr. is the favorite to win this race, as he has 5/1 odds. Other short odds to win are Kyle Busch (11/2), while Jimmie Johnson, Kevin Harvick and Kurt Busch each have 15/2 odds. The Toyota/Save Mart 350 takes place today at 3PM ET from Sonoma Raceway in Sonoma, California.

Kurt Busch is the driver to beat in my mind. He enters this track with the best numbers, as he is a former winner of this rack with seven top-5 finishes. His average finish at Sonoma is 14.5 and his driver rating is 107.8, which is best in the field by a wide margin. Busch has been a great road course driver and he should be itching for a chance to showcase his skills today. Look for him to push for his second win of 2017 today.

Clint Bowyer has 9/1 odds to win today. Bowyer isn’t someone that has been pushing for wins lately, but he is one of the better road drivers in the series. Bowyer is a former winner of this track and has eight top-10 finishes in his 11 races at Sonoma. His driver rating at this track is 90.2, which is among the best in the field. Bowyer needs a win to qualify for the Chase. This is definitely one of his best chances to get one.

Like Bowyer, A.J. Allmendinger also has 9/1 odds today. Like Bowyer, he also is a road course specialist. Allmendinger has never won at Sonoma, but he has a pair of top-10 finishes. His driver rating at this track is 87.5, which ranks eighth in the series. He has a win at Watkins Glen, which is the other road course. He basically has to win at one of these two road courses to make the Chase, so look for him to make a strong run at the win today.