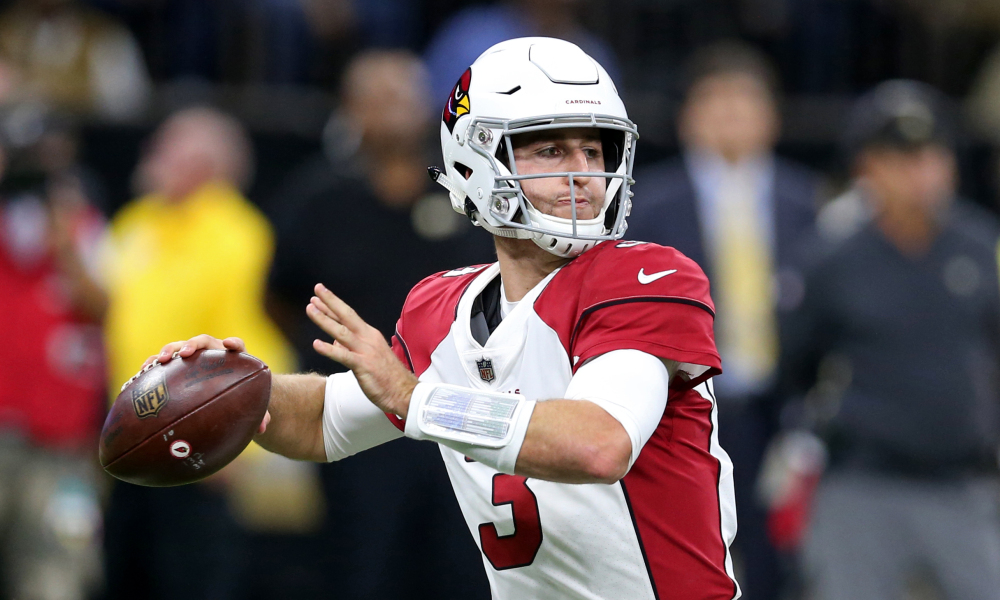 The Broncos and Cardinals will square off on Thursday Night Football this week. Will bettors cash the under?

According to oddsmakers, the Broncos are 1.5-point favorites to beat the Cardinals. The total, meanwhile, sits at 41.5 points. As of this writing, 65% of the public betting tickets are on the Cardinals to cover the point spread.

Broncos LG Ronald Leary suffered a torn Achilles’ in the Week 6 loss to the Rams. He’s obviously done for the season. Leary was replaced in the lineup by Max Garcia, who will now hold the gig the rest of the way. 29-year-old Leary has two more years left on his deal at $8.15 million annually. He could be a candidate to be cut next offseason. The Broncos are a total mess.

Larry Fitzgerald (hamstring) was removed from the Week 7 injury report. The Cardinals limited Fitzgerald on a short week, but he was always expected to play. Fitzgerald’s targets have been up, but Christian Kirk is Josh Rosen’s go-to option. Fitzgerald should be avoided for a shy-away matchup with Broncos slot CB Chris Harris.

The Broncos have covered the spread in five of their last six games against the Cardinals.

The Cardinals are 6-2 against the number in their last eight games following an ATS loss.