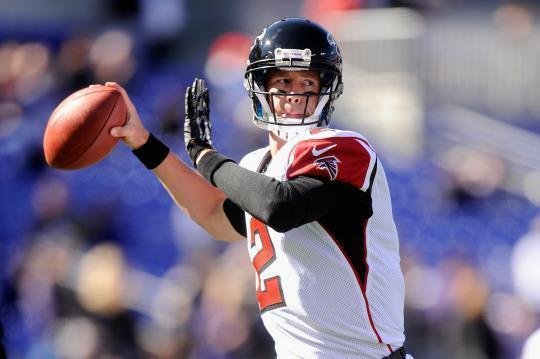 Will the Minnesota Vikings pull off the small upset on Sunday when they visit the Atlanta Falcons at 1:00 p.m. ET?

According to oddsmakers, the Falcons are 2.5-point home favorites to win on Sunday. Minnesota opened as 2.5-point road underdogs, the line went up to 3 but has settled back in at 2.5. As for the total, the number hit the board at 47.5 but was bet down to 47.

Minnesota enters play with a 9-2 record overall and are 3-1 on the road this year. The Falcons, meanwhile, are 7-4 on the season and 3-2 at home. From a betting standpoint, Minnesota is a remarkable 8-3 at the betting window while Atlanta is just 5-6 against the spread.

Minnesota will be without offensive tackle Mike Remmers, who is sidelined with a concussion. Linebacker Eric Kendricks (hip), defensive end Brian Robison (back), and safety Andrew Sendejo (groin) are also questionable.

The Falcons get back running back Devonta Freeman (concussion) but will be without cornerback Desmond Trufant (concussion). One other Atlanta injury to keep an eye on: Cornerback Brian Poole is questionable with a back injury.

There’s really no reason to doubt the Vikings at this point. Case Keenum is playing outstanding football and Mike Zimmer’s defense has been suffocating all season. Xavier Rhodes can match up with Julio Jones and the Vikings front seven should contain Freeman and Tevin Coleman.

Outside of the Falcons being at home, I don’t know why Atlanta is favored in this game. The Vikings are the better team, even when you consider the Falcons’ three-game winning streak. They beat a banged-up Cowboys team, a banged-up Seahawks team, and the Bucs. That’s not exactly a murderer’s row of opponents that Atlanta beat.