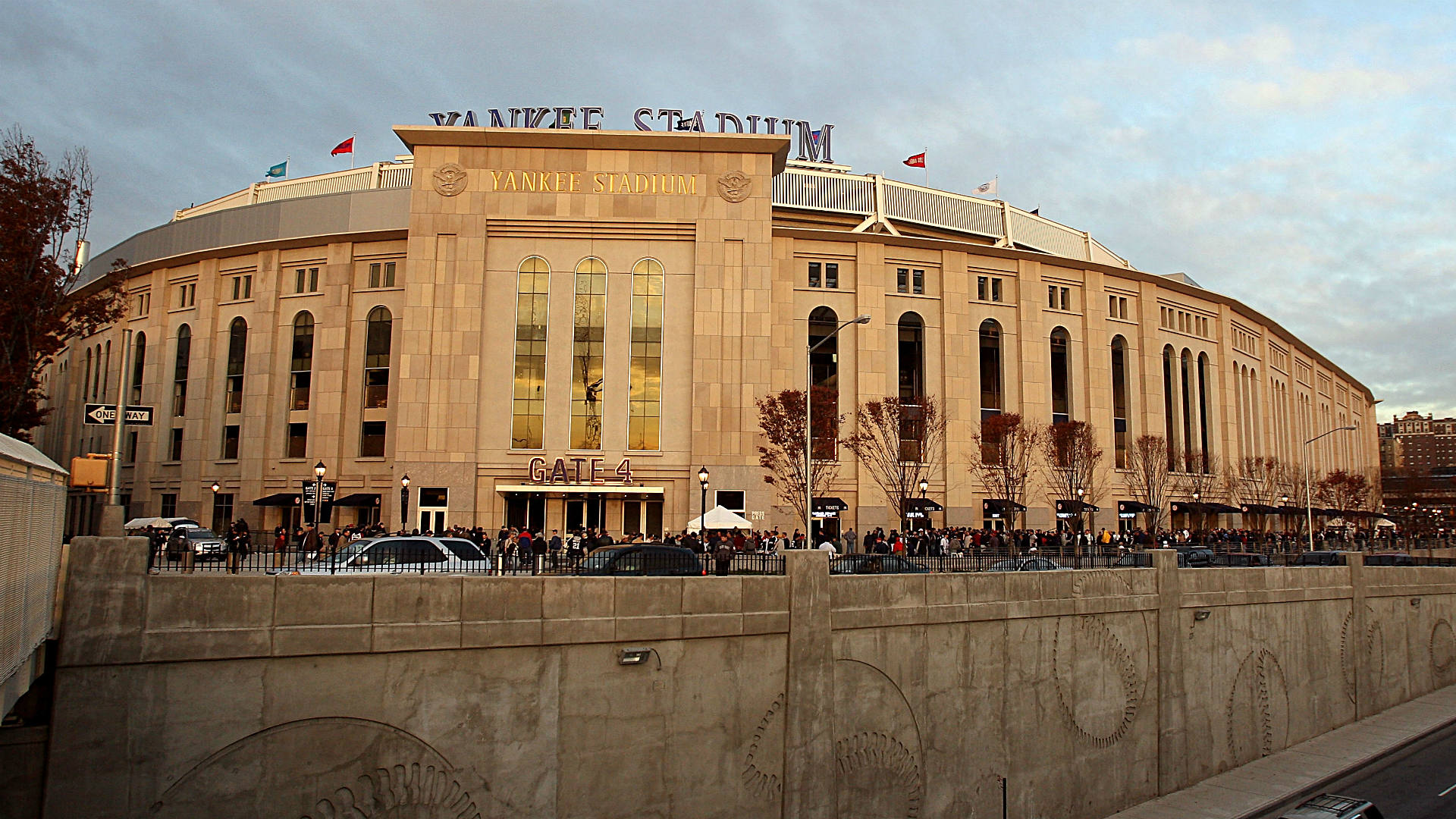 Will the Rays pull off another upset of the Yankees when the two teams wrap up their series on Thursday afternoon?

Blake Snell was outstanding in Friday’s victory over the Blue Jays, racking up six strikeouts over five perfect innings. Snell had thrown just 47 pitches through his five dazzling innings, but Rays’ skipper Kevin Cash didn’t want to push him too far in just his second start back from the disabled list. While that’s understandable, he had thrown 59 pitches in his first outing back, so at least sending him back out there for the sixth inning seems like it would have been worthwhile. He’ll carry a brilliant 2.18 ERA and 1.03 WHIP into a difficult matchup against the Yankees in New York on Thursday.

Masahiro Tanaka was tagged for six runs while allowing three homers in five innings in a loss to the Rangers on Friday. Ronald Guzman hit two of the homers while Adrian Beltre slugged the other. Tanaka walked three and struck out two in the loss. Coming into Friday’s action, Tanaka had allowed six runs and three homers combined over five starts since returning from the disabled list. This was his first loss since way back on April 17. He’ll attempt to rebound when he brings a 4.08 ERA into a start against the Rays next week.

The Rays have lost 22 of their last 32 road games despite beating the Yankees last night in the Bronx.

The Yankees have lost six of their last seven games against the rest of the American League East.

The Rays have been profitable when Snell pitches, winning five of his last seven starts. They’re also a perfect 6-0 in Snell’s last six starts coming off five days of rest, are 8-2 in his last 10 starts when their opponent scores two runs or less in its previous game, and is 4-1 in his last five starts versus a team with a winning record. On the other side, the Yankees are winless in their last four games when facing a starter with a WHIP less than 1.15 and are 1-6 in their last seven games when facing an opponent with a winning record.