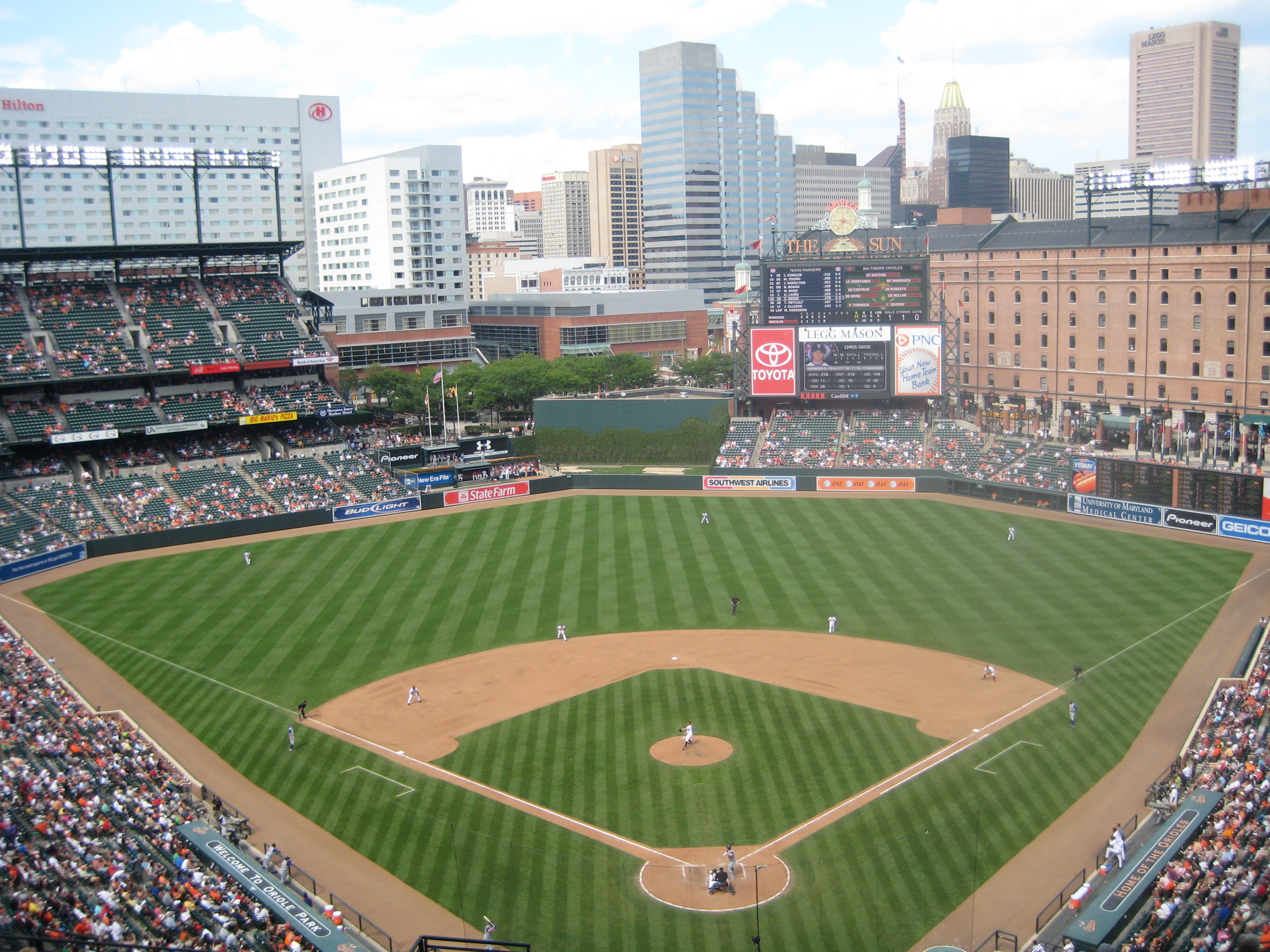 The Oakland A’s and Baltimore Orioles will wrap up their series on Thursday night at 7:05 p.m. ET. Will the game also turn high-scoring like it did on Wednesday night?

Brett Anderson (forearm) is listed as the A’s starter for Thursday’s game against the Orioles. Anderson reported feeling good after throwing three 15-pitch innings in a simulated game over the weekend. He’s been out since August 28 with a forearm strain and might be on a limited pitch count in his first start back, but the veteran left-hander makes for a decent fantasy streaming option given the matchup with Baltimore. He has a 4.02 ERA and 1.246 WHIP in 65 innings (13 starts) this season.

Orioles’ Bundy gives up six runs in loss to Rays

Dylan Bundy was knocked around for six runs in four innings in a loss to the Rays on Friday. Bundy was all over the place. He issued a season-high five walks while allowing four hits, including a pair of home runs. He threw just 42 out of his 84 pitches for strikes. Bundy has now lost five straight decisions to fall to 7-14 on the year and has seen his ERA balloon to 5.58 for the year. No need to pay him any mind in fantasy leagues with him limping to the finish line like this.

The A’s are 6-0 in their last five games against the Orioles.

The Orioles have lost 13 of Bundy’s last 16 starts when he’s coming off five days of rest.

The over has cashed in five of the A’s last six games overall and is 9-2 in their last 11 games coming off a win. The over is also 4-1-1 in Bundy’s last six home starts and 8-2-1 in his last 11 outings coming off five days of rest.