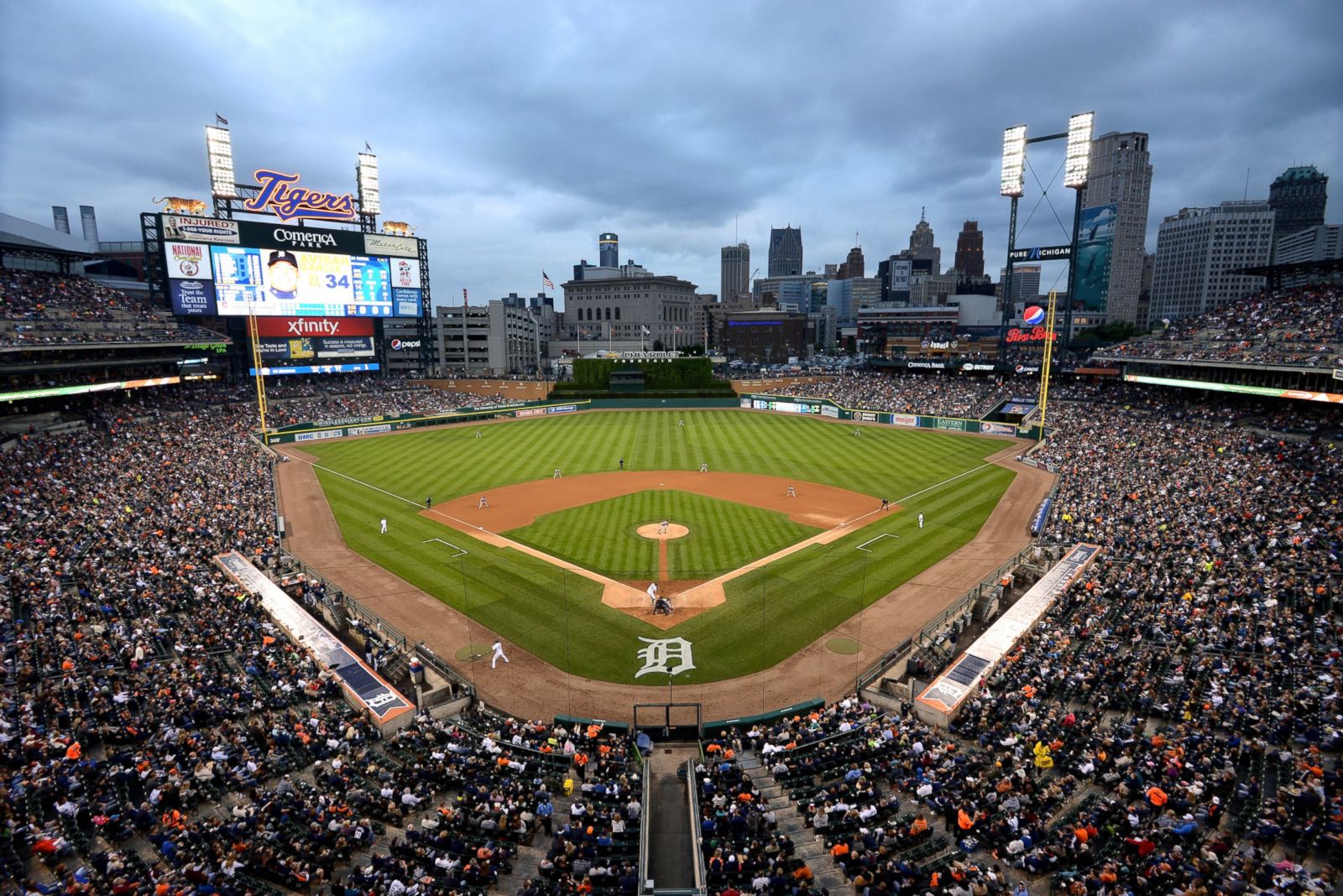 Will bettors cash the over when the Oakland A’s and Cleveland Indians wrap up their series on Sunday?

Brett Anderson (shoulder) will make a rehab start for Triple-A Nashville on Wednesday. Anderson will pitch either five innings or throw 75 pitches — whichever number comes first. He’s been on the disabled list since May 19 with a left shoulder strain. He’ll likely make at least one more rehab start after this one, and then likely will rejoin the Oakland rotation sometime around the All-Star break.

Shane Bieber moved to 4-0 despite giving up four runs in six innings Tuesday against the Royals. All of the runs came in the first two innings. Still, Bieber wasn’t all that great afterwards. He ended up with just two strikeouts tonight after fanning 27 over 24 1/3 innings in his first four major league starts. Though he failed to take much advantage of the easiest matchup he’s going to get — the Royals didn’t even play Mike Moustakas tonight — Bieber is still recommended in mixed leagues.

The A’s have won nine of their last 11 games overall.

The Indians have won five straight when Bieber starts.