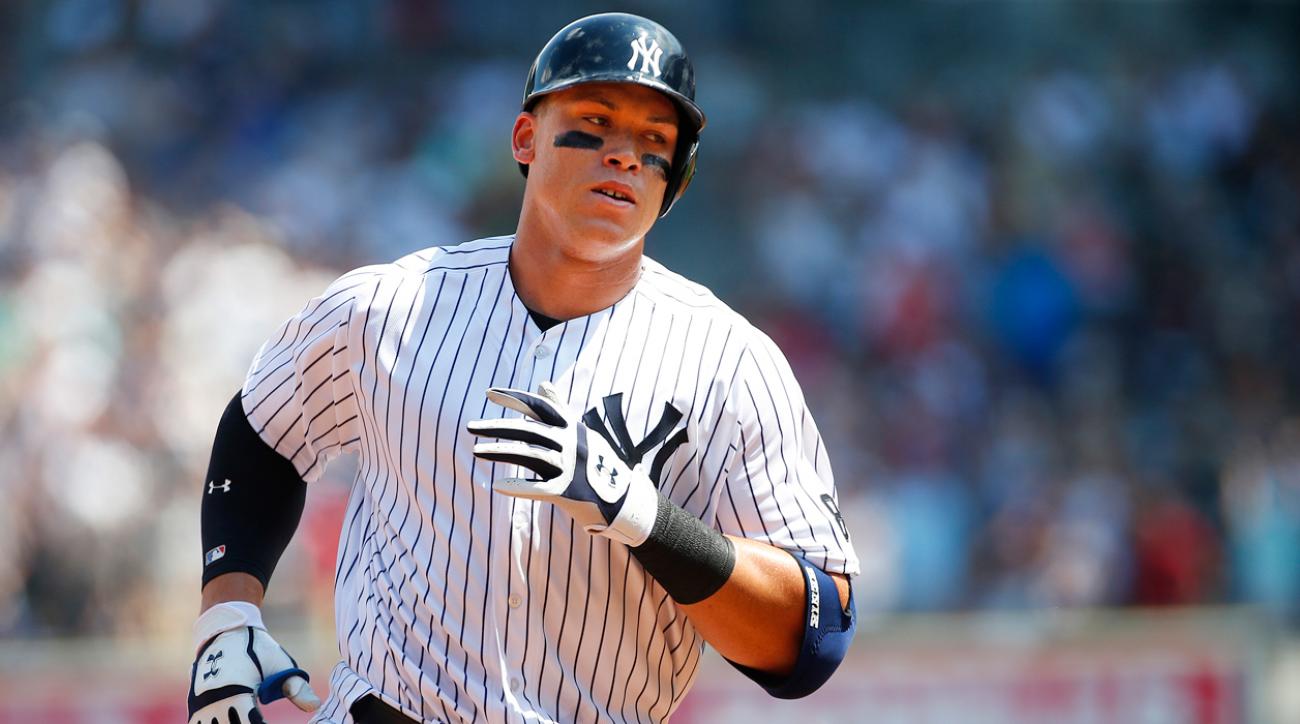 Will the Cleveland Indians be able to get a key road win when they take on the New York Yankees tonight at 7:05PM ET? Here’s our MLB Predictions for this game.

According to the latest oddsmakers, this game is considered even, as the Yankees and the Indians are each getting odds of -105 to win. The over/under total for the contest is listed at 7 runs. These two have split their first four meetings this year.

Tonight’s pitching matchup has Luis Severino (11-5, 3.10 ERA) on the mound for the Yankees to face Corey Kluber (12-4, 2.65) of the Indians. Severino has been the ace for New York this season. Despite a few shaky outings, he’s been stellar. He has allowed 1 run or less in four of his last five starts. He has 183 strikeouts this season and 42 walks with a 1.10 WHIP. Kluber has been a Cy Young contender once again this year. He has allowed 1 run in six of his last 10 starts. He has racked up 208 strikeouts this year with 32 walks and a 0.91 WHIP.

Cleveland is coming off an impressive sweep of the Royals in which the Indians didn’t allow a run in all three games. The Tribe have now won four straight entering this series. Cleveland is now 73-56 overall and 37-27 on the road. The Indians are putting up 4.91 runs per game this season while allowing 3.79 per game. Cleveland is led by Edwin Encarnacion, who has 30 home runs with 76 RBI. Francisco Lindor is adding 34 doubles, 24 home runs and 65 RBI.

The Yankees are coming off back-to-back wins over the Mariners. They have now won four of their last six. New York stands 70-59 overall and 37-23 at home. New York is posting 5.24 runs per game while allowing 4.19 per contest. The Yankees are being led by Aaron Judge, who has 37 home runs and 82 RBI. Gary Sanchez has added 27 home runs with 75 RBI.

This should be a great pitching matchup tonight. Both starters have been great this season. I can see Severino and Kluber matching one another on the mound. This game could very well come down to the bullpens, which favors New York right now. The Tribe had to put Andrew Miller on the DL, so their pen is significantly weaker than usual. I like New York at home to edge the Indians out thanks to timely pitching.