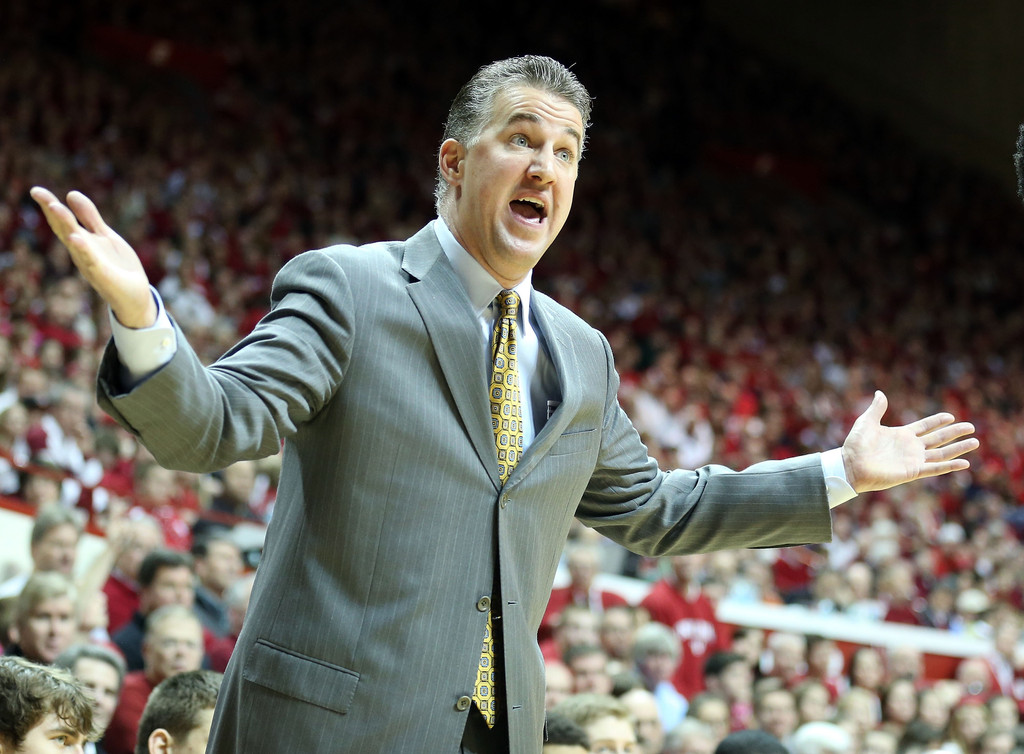 Will No. 3 Purdue manage to dispose of their biggest threat in the Big Ten, No. 14 Ohio State, when the two meet tonight at 8:30PM ET? Here’s our College Basketball Predictions for this big clash.

According to oddsmakers at YouWager, Purdue is the clear favorite in this game, as the Boilermakers are getting odds of -9.5 points against Ohio State. The over/under total for the contest is listed at 144.5 points. Tonight’s game takes place from Mackey Arena in West Lafayette, Indiana and will air live on the Big Ten Network.

Purdue is on a 19-game winning streak right now thanks to a 78-76 win at Rutgers. However, the Boilermakers have been struggling to cover, going 0-4 against the spread in their last four. That includes two games at home. Purdue is 23-2 overall, 12-0 in the Big Ten and 14-10 against the spread. They are averaging 84 points per game this season while allowing 64.2 per contest. Carsen Edwards is leading Purdue with 16.6 points per game while Vincent Edwards is adding 15.5 points and 7.8 rebounds per contest.

Ohio State is coming off a 75-67 win over Illinois at home for its second straight victory since losing to Penn State at home. The Buckeyes are 20-5 overall, 11-1 in the Big Ten and 12-11 against the spread. OSU is scoring 77.4 points per game on offense while allowing 64.2 per game. Keita Bates-Diop is leading Ohio State with 20.2 points and 8.9 rebounds per game while Jae’Sean Tate is adding 12.8 points and 6 rebounds per contest.

Purdue has won three of the last four meetings with Ohio State, but the Buckeyes have covered in the last two meetings. These two are meeting up for the first time this season but it seems like Ohio State isn’t getting much respect here. The Buckeyes have yet to lose on the road in conference play and have three double-digit wins. While they haven’t faced the toughest teams, they still have been able to dominate the bad ones. Purdue has struggled at home recently with Maryland and Michigan. I think this game will be competitive. The public betting is strong with Ohio State and I think the Buckeyes keep things interesting as well.