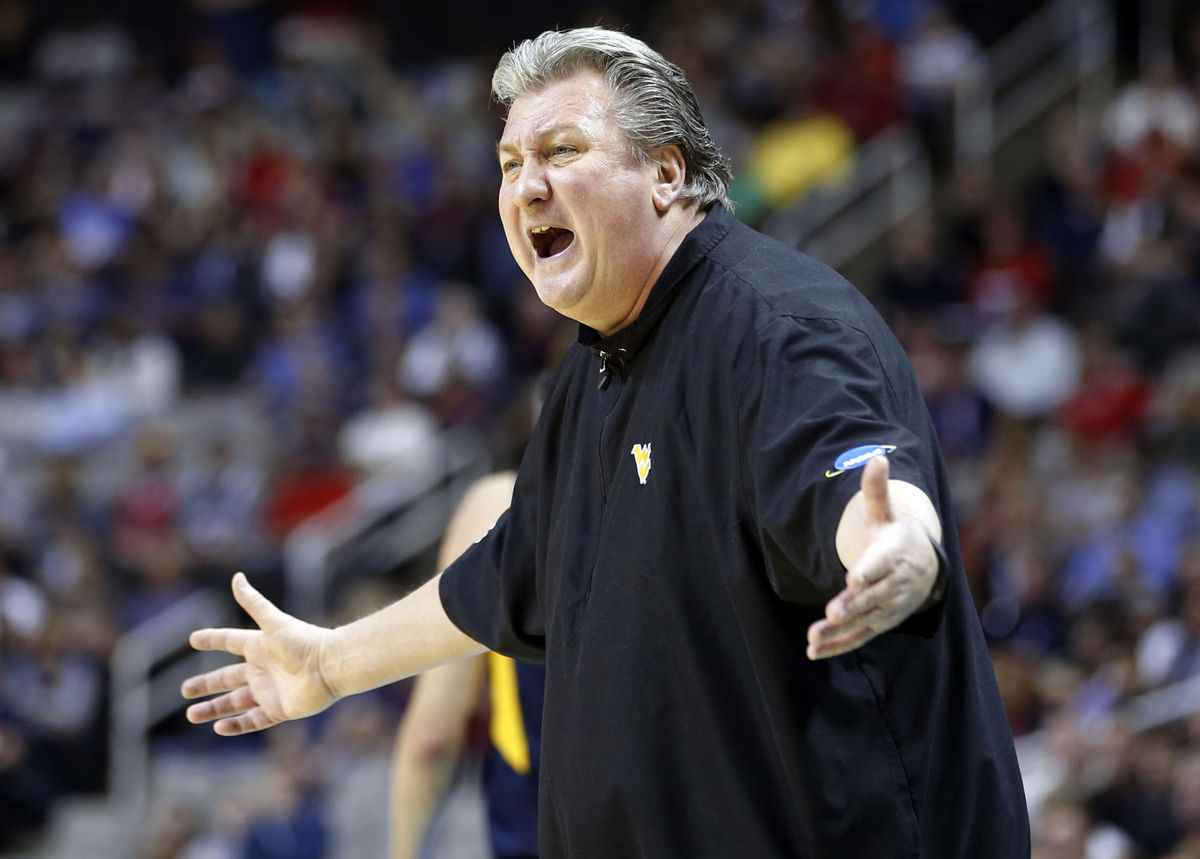 Can No. 19 West Virginia avoid another loss when the Mountaineers play host to TCU tonight at 9PM ET? Here’s our College Basketball Predictions for this game.

According to oddsmakers at YouWager, West Virginia is favored at home, as the Mountaineers are getting odds of -7.5 points against TCU. The over/under total for the contest has been listed at 155 points. Tonight’s game will take place from the WVU Coliseum in Morgantown, West Virginia and will air live on ESPN2.

West Virginia is coming off an 88-85 loss at home to Oklahoma State for its sixth loss in nine games. WVU is 18-7 overall, 7-5 in the Big 12 and 10-11 against the spread. The Mountaineers are averaging 80.9 points per game on offense this season while allowing 68.1 per game. Jevon Carter is leading West Virginia with 17.2 points. 6.7 assists and 3.2 steals per game. Sagaba Konate is adding 10.5 points and 8.1 rebounds per game.

TCU is coming off an 87-71 win at home over Texas to snap a two-game skid. The Horned Frogs are now 17-8 overall, 5-7 in the Big 12 and 12-11-1 against the spread. TCU is putting up 85 points per game this season while allowing 76.8 per contest. It is led this season by Vladimir Brodziansky, who is averaging 15.6 points and 5 rebounds per game while Kenrich Williams is adding 13.7 points and 9.6 rebounds per contest.

West Virginia has won nine of the last 10 meetings with TCU, but the Horned Frogs have covered in three straight encounters. That includes an 82-73 win at home on Jan. 22. The WVU defense has been a letdown in recent games, allowing 88 this weekend and 93 to Iowa State a few weeks ago. TCU doesn’t have the same talent, but the Horned Frogs play tough. They gave Kansas a game on the road, won at Oklahoma State and lost by just three at Vanderbilt. I think the Horned Frogs give WVU problems again tonight. The is backing the Mountaineers, but I will take TCU with the points.