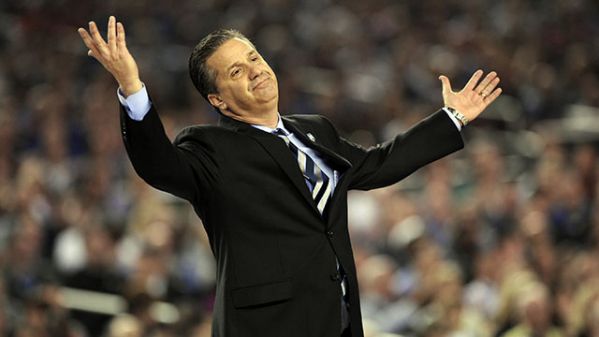 Is Texas A&M a good bet to cover the spread as a home favorite Saturday night versus Kentucky? Tip-off between these SEC rivals is set for 8:15 p.m. ET.

According to oddsmakers, the Aggies are 5-point road favorites to knock off the Wildcats. Kentucky opened as 5.5-point underdogs. The total, meanwhile, sits at 141.5 after hitting the board at 141.

As of this writing, the Aggies do not have a player listed on their injury report.

The Wildcats are just 2-5 against the spread in their last seven games overall. They have also failed to cover the number in five of their last six conference games.

Meanwhile, the Aggies have covered the spread in four of their last five conference games, including in their upset victory at Auburn a few nights ago.