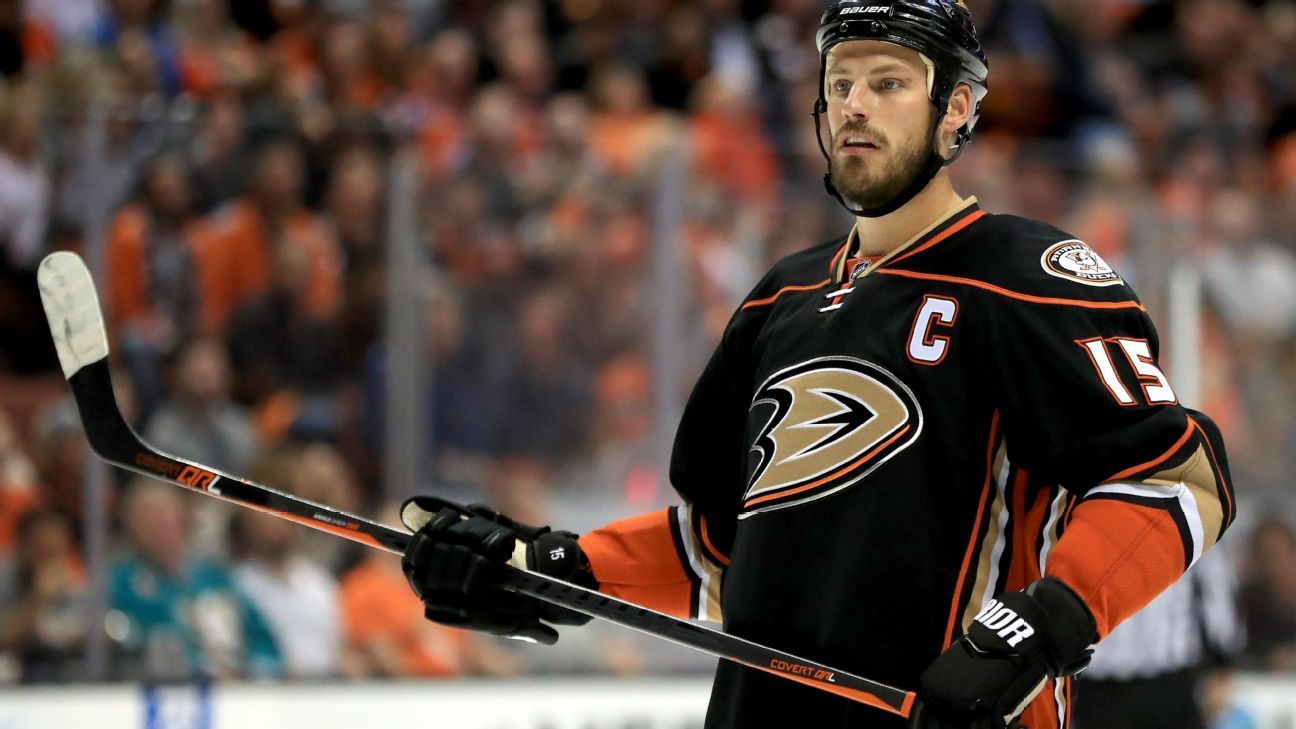 Can the Los Angeles Kings go on the road and pick up a win over in-state rival, the Anaheim Ducks, when the two meet tonight at 10PM ET? Here’s our NHL Predictions for this game.

According to oddsmakers at Bovada.lv, this game is considered even, as both the Kings and Ducks are getting odds of -105 to win. The over/under total for the game has been set at 5.5 goals. Tonight’s game takes place from the Honda Center in Anaheim, California and the game will air live on NBCSN.

Los Angeles is coming off a 4-3 OT loss at home to Nashville on Saturday. The Kings have lost two of their last three games. Los Angeles is 10-2-2 overall and 5-2 on the road. The Kings are averaging 3.36 goals per game while allowing just 2.21 goals per contest. Anze Kopitar is leading the team with seven goals and 10 assists while Tyler Toffoli also has seven goals. Jonathan Quick is 8-2-1 in net with a 1.99 GAA and a .939 save percentage.

Anaheim is coming off a 2-1 shootout loss at San Jose on Saturday. The Ducks have now lost three straight games. Anaheim is 6-6-2 on the season and 3-4-1 at home. Anaheim is putting up 2.79 goals per game this season while allowing 3.00 per contest. Andrew Cogliano and Rickard Rakell each have nine points to lead the team while Ondrej Kase is adding five goals. John Gibson is 5-5-1 in net this season with a 2.94 GAA and a .915 save percentage.

The Ducks have won six of their last nine meetings with the Kings. These two have yet to meet this year, but Los Angeles has had the hot netminder this year in Quick. Gibson has been good as well, but Anaheim doesn’t have the scoring ability that L.A. has shown. The public betting is strongly with the Kings tonight and I side with them. I think Los Angeles grabs the win on the road.