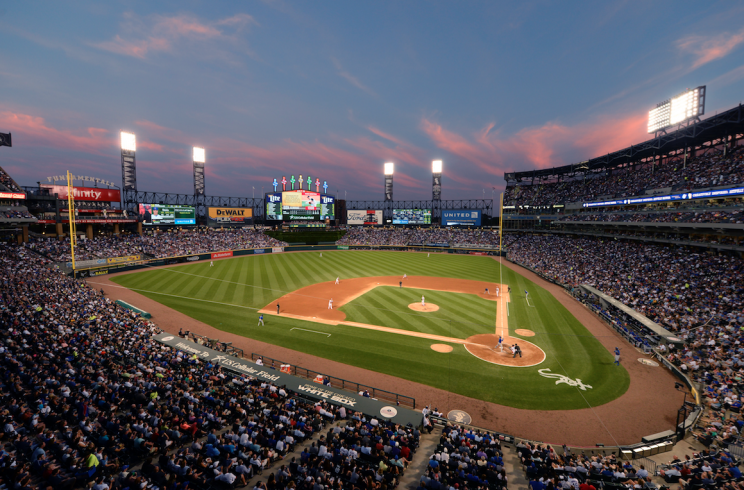 Can the Los Angeles Angels avoid another loss on the road to the Chicago White Sox when the two meet up again tonight at 8:10PM ET? Here’s our MLB Predictions for this contest.

According to oddsmakers at Bovada.lv, the Angels are favored on the road, as they are getting odds of -165 to win. The White Sox are listed with a money line of +150 to win, while the over/under total has been set at 9.5 runs.

The pitching matchup tonight has Parker Bridwell (8-3, 3.86 ERA) on the mound for the Angels to face Chris Volstad (1-0, 1.08) of the White Sox. Bridwell is coming off a 4-run outing against the Indians last week. He has 69 strikeouts this season with 27 walks and a 1.25 WHIP. Volstad is making his first start. He has pitched 8.1 innings, allowing just one earned run with five strikeouts and no walks.

The White Sox opened this series with a 4-2 win over the Angels on Monday. That snapped a 7-game losing streak to Los Angeles. Los Angeles has fallen to 77-79 overall and 36-42 on the road. They are now five games behind the Twins for the final Wild Card spot with six games remaining. Chicago is now 64-92 overall and 37-41 at home.

Chicago got a great outing from James Shields on Monday, as he went seven innings and allowed just two earned runs to record his fifth win of the year. Ricky Nolasco took his 15th loss of the season by allowing two earned runs over five innings. Nicky Delmonico led the White Sox with two hits and two RBI while Mike Trout had his 30th home run of the season for the Angels.

Los Angeles needs the win, but the Angels haven’t shown any urgency. They have lost seven of their last eight games while the White Sox have won four of their last five games. Volstad has yet to start, but he has looked really good in his limited action. I think he will be just fine pitching against this struggling Angels’ lineup. Bridwell has been pretty good this season, but is coming off a shaky outing and his ERA in September is 5.31. I see the Angels’ struggles continuing tonight.