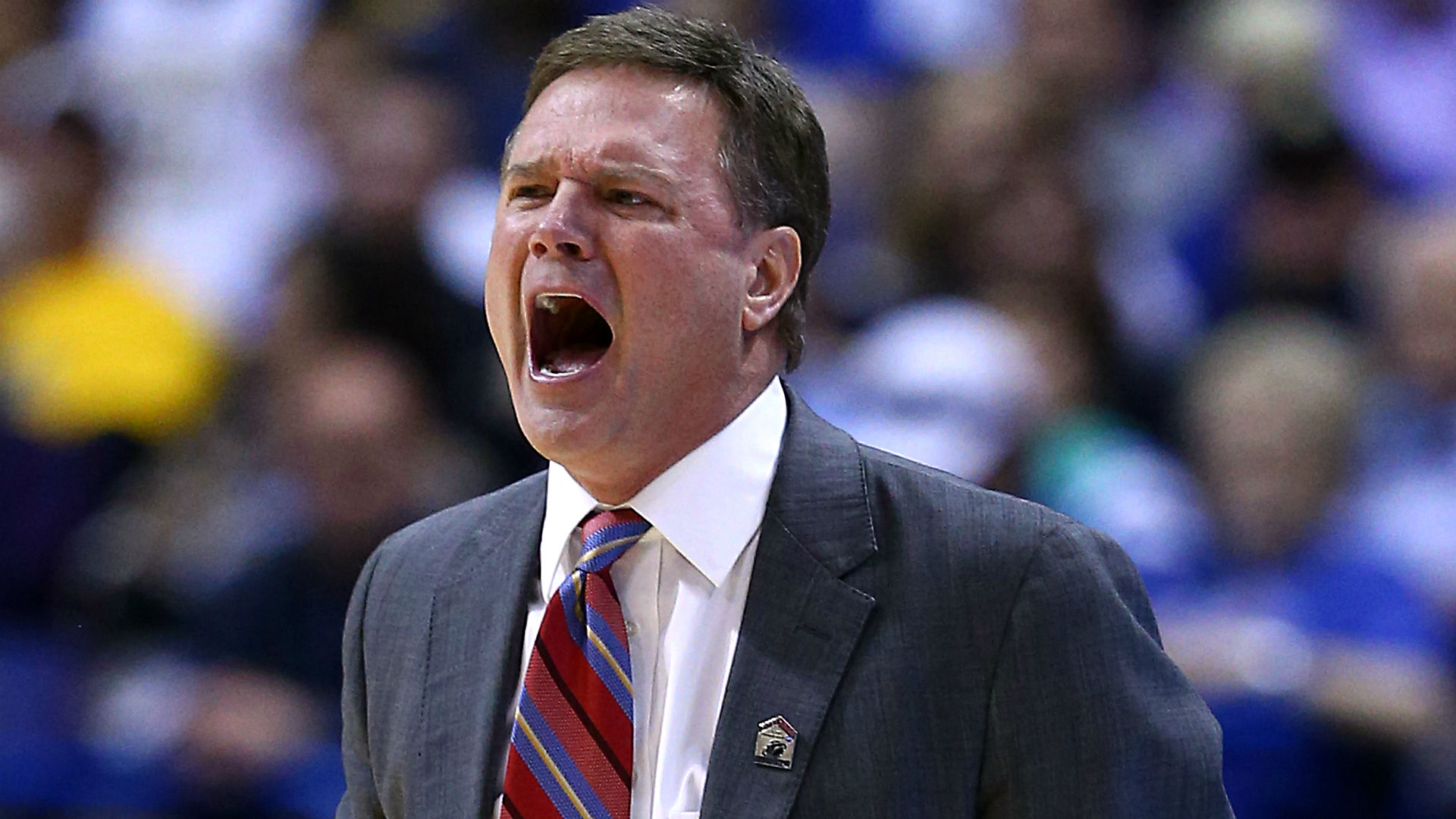 Is No. 2 Kansas giving up too many points when it plays host to Washington tonight in the Jayhawk Shootout at 9PM ET? Here’s our College Basketball Predictions for this game.

According to oddsmakers at Bovada.lv, Kansas is the clear favorite, as the Jayhawks are getting odds of -22 points against Washington. The over/under total for the game is listed at 158.5 points. Tonight’s game will be held from the Sprint Center in Kansas City, Missouri and air live on ESPN2.

Washington is coming off an 86-73 win over Omaha this past weekend for its fourth straight victory. The Huskies are now 6-2 on the season overall, but just 3-4 against the spread. Washington has failed to cover in its last four lined games. The Huskies are scoring 81.4 points per game thus far, but allowing 78.6 per game on defense. Jaylen Nowell is leading the team with 17.9 points and 3.9 rebounds per game while Noah Dickerson is adding 16.4 points and 8 rebounds per game. Dickerson is questionable for tonight’s game due to a shoulder injury.

Kansas is coming off a 76-60 win over Syracuse this past weekend to improve 7-0 on the season. The Jayhawks are 5-1 against the spread, with the lone failed cover coming against Kentucky on a neutral floor. Kansas is putting up 91.9 points per game on offense while allowing just 61.3 on defense. Devonte’ Graham is leading Kansas with 18.6 points and 8 assists per game while Lagerald Vick is adding 16.4 points and 7 rebounds per contest.

Kansas won its last meeting with Washington back in 2008 by 19 points when they were a 6-point favorite. The Huskies are just 7-18-1 ATS in their last 26 games against a winning team. They are also 5-13 ATS in their last 18 against a team with a winning percentage over .600. Kansas has covered in 9 of its last 12 against a winning team. The public betting is backing the Jayhawks tonight and I think Kansas just has too much depth in its scoring for Washington to keep pace.