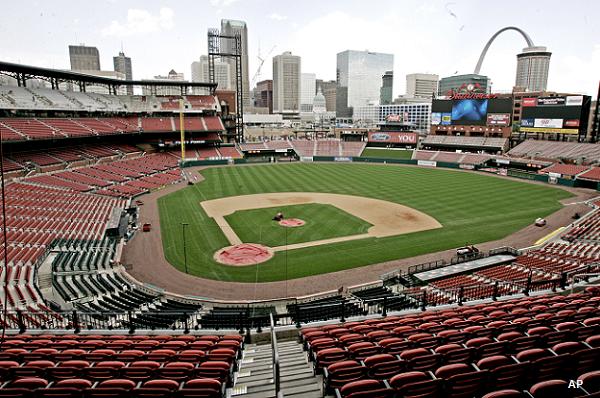 The Pittsburgh Pirates and St. Louis Cardinals have played two high-scoring games thus far. Will the third game of the series also be high-scoring on Wednesday?

Pirates’ Taillon allows one run in win vs. Reds

Jameson Taillon allowed one run in five innings and was rewarded with a win against the Reds on Wednesday. Jose Peraza smacked him for a solo homer in the first inning but that was all the damage he would allow in the contest. He needed 100 pitches to get through five frames and barely lasted long enough to qualify for the win. He struck out six without issuing a base-on-balls. He improves to 12-9 with a 3.40 ERA on the season.

Poncedeleon to start Wednesday for Cardinals

Daniel Poncedeleon will start for the Cardinals on Wednesday versus the Pirates. The move allows the other members of the Cards’ rotation some extra rest. Poncedeleon’s last start came on September 1, when he allowed three runs over just 3 1/3 innings against the Reds. He threw two scoreless relief innings on Saturday, so he’ll be making the start on three days’ rest.

The Pirates have won five of their last seven games but have lost two straight in St. Louis.