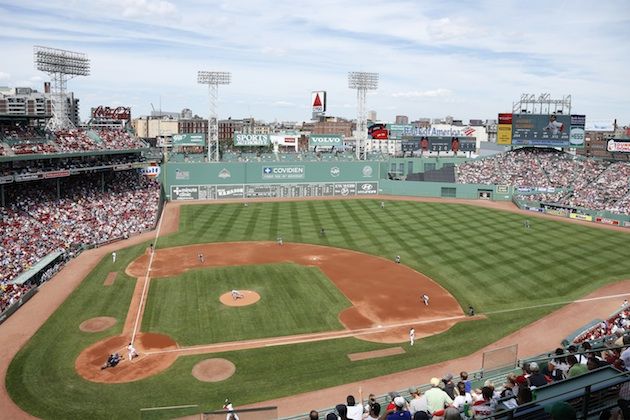 The Phillies and Red Sox played 13 innings on Monday night and still only combined for three runs. Will Tuesday night’s matchup between the two teams also fall under the betting total?

Jake Arrieta pitched six innings of three-run ball for a win Wednesday against the Dodgers. The first of the three runs were unearned. Arrieta has now given up a whopping 17 unearned runs this year, more than a quarter of his total runs allowed (60). The Phillies’ defense definitely deserves a high percentage of the blame, but with his strikeout rate way down, Arrieta hasn’t been very good at bailing out the guys behind him.

Red Sox’ Pomeranz shaky in return from the disabled list

Drew Pomeranz wasn’t sharp in his return from the disabled list Tuesday, permitting four runs over 4 2/3 innings in a loss to the Orioles. The left-hander was able to get through the first two frames unscathed, but he hung curveballs to Jonathan Schoop in the third inning and Tim Beckham in the fifth and both of them hit them out of the yard for two-run shots. Pomeranz gave up six hits on the night and walked a pair of batters. The southpaw can’t be trusted on Sunday at home against the Twins.

The Phillies have won five straight games that Arrieta starts.

The Red Sox are 10-1 in Pomeranz’s last 11 home starts when facing an opponent with a winning record.

The Pick: Phillies/Red Sox under 10