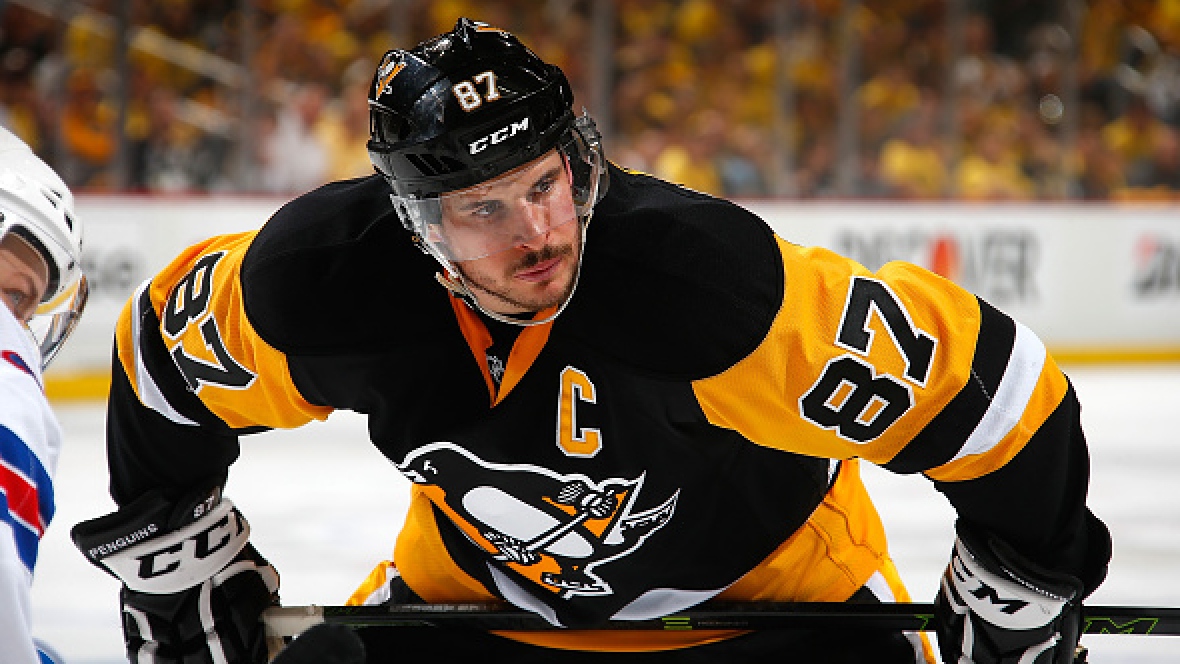 After a dominant showing in Game 5, will the Pittsburgh Penguins finish off the Ottawa Senators in the Eastern Conference Finals when they meet in Game 6 at 8PM ET? Here’s our NHL Prediction for tonight.

According to oddsmakers, the Penguins are favored on the road, as they are getting odds of -155 to win. The Senators are listed with a money line of +135 at home, while the over/under total for the game is set at 5 goals.

Pittsburgh had the most emphatic win of the series in Game 5, picking up a 7-0 win at home to take a 3-2 lead in the series. Pittsburgh has won three of the last four in this series to put Ottawa on the brink.

The Penguins have looked pretty good since putting Murray in the net. He has had a nice two-game stretch in net and the Pittsburgh scorers are finding the net again. Ottawa is outmatched on paper.

This game is on Ottawa’s home ice, but I don’t think will be enough to stop the momentum of the Penguins. Pittsburgh is the better team and should be able to close things out tonight.