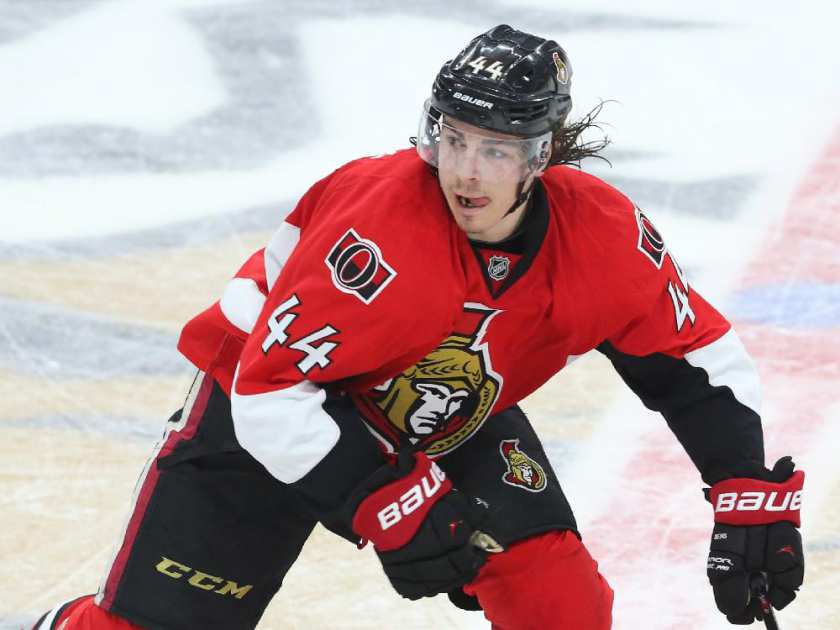 It all comes down to Game 7 tonight at 8PM ET when the Pittsburgh Penguins host the Ottawa Senators in the Eastern Conference Finals. Who will come out with the victory? Here’s our NHL Prediction for tonight.

According to oddsmakers, the Penguins are the clear favorite at home tonight, as they are getting odds of -200 to win. The Senators are listed with a money line of +170 to prevail, while the over/under total for the game has been set at 5 goals.

Ottawa kept its season alive on Tuesday night with a 2-1 victory at home to even this series at 3-3. The home team has won four of the six games in this series now.

Pittsburgh held a 1-0 lead in Game 6 but couldn’t close things out. Evgeni Malkin scored in the second period to put the Penguins ahead. Bobby Ryan evened things up later in the second on his sixth playoff score.

Mike Hoffman then got the game-winner early in the third period. Craig Anderson had a big game in net, making 45 saves. Matt Murray had 28 saves for the Penguins.

The Penguins may not have won Game 6, but they still had a strong showing. They outshot the Senators by 16. If they can duplicate that tonight, they will certainly walk away with the win. The home team has been somewhat hot in this series and that should continue tonight.

Pittsburgh destroyed Ottawa at home in Game 5 and I think something similar could happen here. The Senators are really having to claw for every score. Pittsburgh has the better talent and it should show tonight.