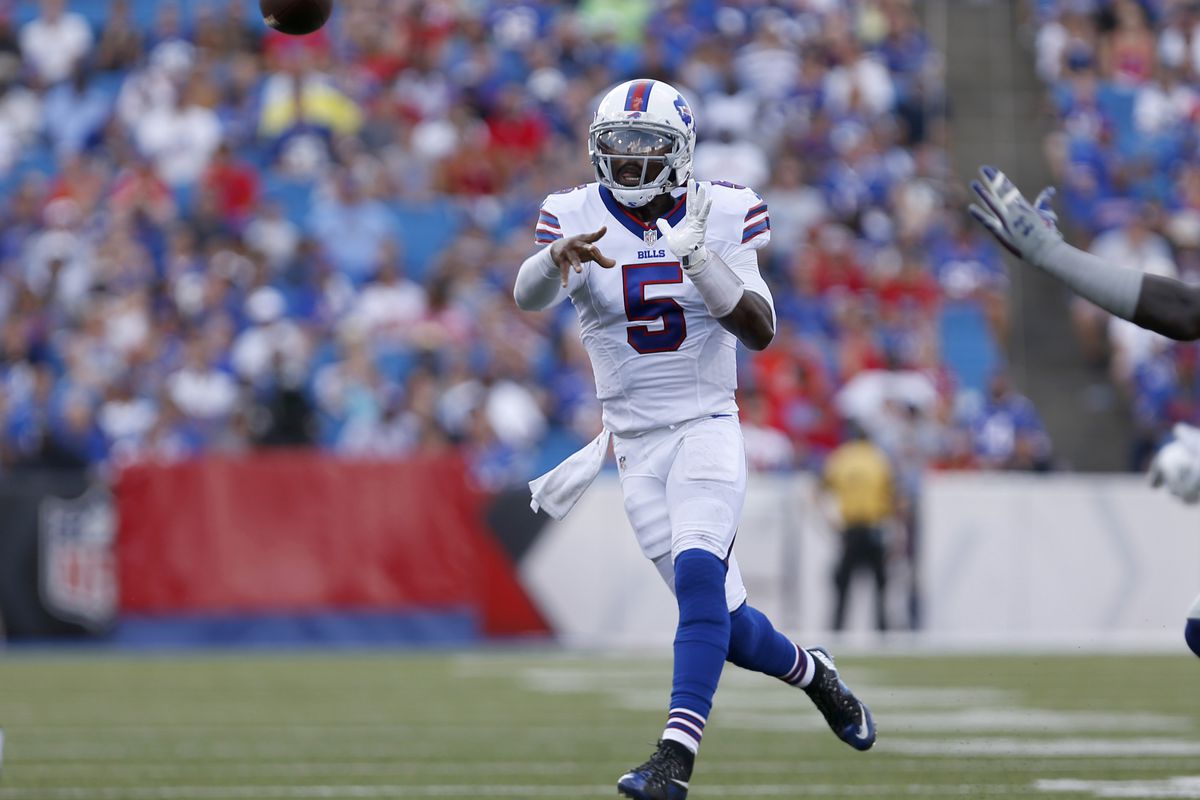 Will the Jets pull off the small upset tonight when they host their AFC East rivals the Bills on Thursday night football?

According to oddsmakers, Buffalo opened as a 3.5-point road favorite but he line has dropped to 3 at most sports books. The total, meanwhile, hit the board at 42 and has climbed to 42.5. As of this writing, over 60% of tickets are on the Bills to cover.

On Tuesday before the trade deadline, the Bills acquired a No. 1 receiver for Tyrod Taylor in former Panthers wideout Kelvin Benjamin. He’s probable to play tonight and should have some familiarity with the offense with a lot of the brass in Buffalo coming from Carolina.

E.J. Gaines, meanwhile, is out with a hamstring injury and Charles Clay will miss with a knee injury. Eric Wood (ankle) is probable, as is guard Richie Incognito (ankle).

The Jets have a couple of players probable for tonight’s game. Buster Skrine (concussion) will play, as will defensive lineman Muhammad Wilkerson (foot). Jeremy Kerley is out after being suspended, but Matt Forte is probable with a knee injury.

I don’t like that the public is on the Bills. It feels too easy to take the better team and only have to lay a field goal. Plus, Buffalo is just 1-5-1 against the spread as a road favorite since 2014. It’s uncharted territory for the Bills, who are no doubt a playoff contender but this tonight is a weird spot for them. They whopped the Jets in week 1 this year, so this is a revenge situation for New York. Plus, with the short week of rest and preparation, Thursday nights tend not to go as planned for public bettors.

The underdog has covered the spread in four of the last five meetings between these two teams and the home team is 8-3 against the number in the last 11 meetings. I’ll roll the dice with the home dog.