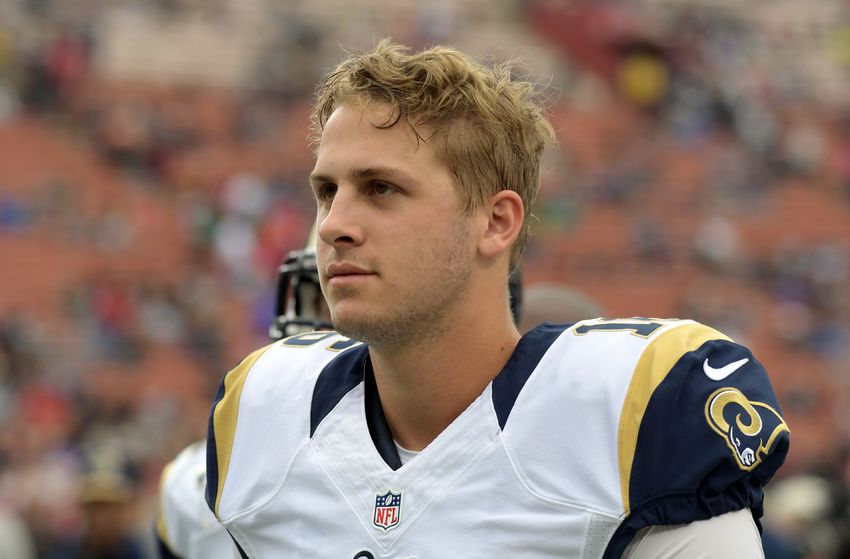 Will the Rams cover the spread against the Falcons on Saturday night? The two teams will meet at 8:15 p.m. ET in the Wild Card round of the NFL playoffs.

According to oddsmakers, the Rams are 5.5-point home favorites. The Falcons opened as 4.5-point underdogs before the line climbed. The total, meanwhile, hit the board at 49.5 points after hitting the board at 48.

The Rams are relatively healthy themselves. Cooper Kupp (knee) will play and so will cornerback Troy Hill (concussion). That said, Kayvon Wesbter is out for the year with an Achilles injury while Greg Zuerlein is out for the season with a back ailment.

The injury to Levitre is a big one because it could impact the Falcons’ ability to slow down Rams defensive tackle Aaron Donald. L.A. had the fourth-best sack percentage in the league this season and Donald can often be a one-man wrecking crew because of his speed. If Mack and the rest of the interior of Atlanta’s offensive line can’t slow down Donald, forget it.

This is a different Atlanta offense as it is. The loss of Kyle Shanahan hurt worse than the Falcons could imagine, as Steve Sarkisian still hasn’t figured out how to use all of the weapons at Atlanta’s disposal. For example, he insists on getting tight end Austin Hooper 3-4 looks in the passing game while Tevin Coleman and Gabriel have often be left out of the game plan. It’s one thing to have a bunch of tools at your disposal. It’s another to actually use those tools.