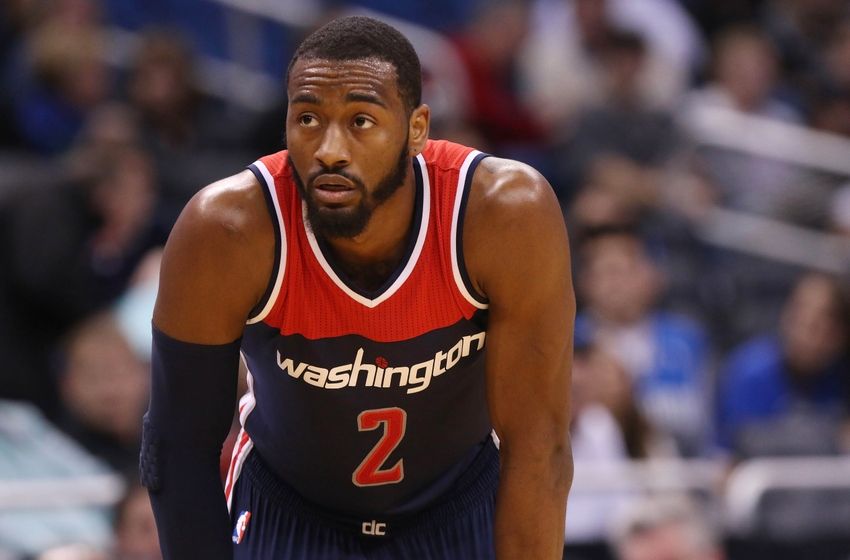 Can the Detroit Pistons avoid another loss when they play host to the Washington Wizards tonight at 8PM ET? Here’s our NBA Predictions for this contest.

According to oddsmakers at Bovada.lv, Washington is the slim favorite on the road, as the Wizards are getting odds of -1 point against the Pistons. The over/under total for the contest is listed at 208.5 points. Washington has won three straight meetings with the Pistons and have covered in four of the last five encounters. Tonight’s game takes place from Little Caesars Arena in Detroit, Michigan and will air live on ESPN.

Detroit has lost three straight and seven of its last 10 coming into tonight’s game. The Pistons are 22-21 overall, 13-6 at home and 24-17-2 against the spread. Detroit is scoring 102.1 points per game on offense while giving up 101.7 per contest. At home, the Pistons put up 103.9 on offense while giving up just 99.9 per contest. Tobias Harris is averaging 18.1 points per game to lead the team while Andre Drummond is adding 14.5 points and 15 rebounds per contest.

Washington has lost two straight and four of its last six coming into tonight’s contest. The Wizards are now 25-20 overall, 10-11 on the road and 19-26 against the spread. Washington is just 1-9 ATS in its last 10. The Wizards are averaging 106.9 points per game on offense this season while allowing 105.3 per game on defense. Bradley Beal is leading the team with 23.7 points per game while John Wall is adding 19.6 points and 9.3 assists per contest.

The Pistons are beat up with Avery Bradley, Reggie Jackson and other role players battling injuries. Jackson is out and Bradley is questionable. Washington hasn’t been good at covering, but I think the Wizards will have too much offensive firepower for Detroit to handle. The Pistons are lacking on offense and their defense has been inconsistent in recent weeks. The public betting is slightly with Washington and I think the Wizards get the job done on the road as well.