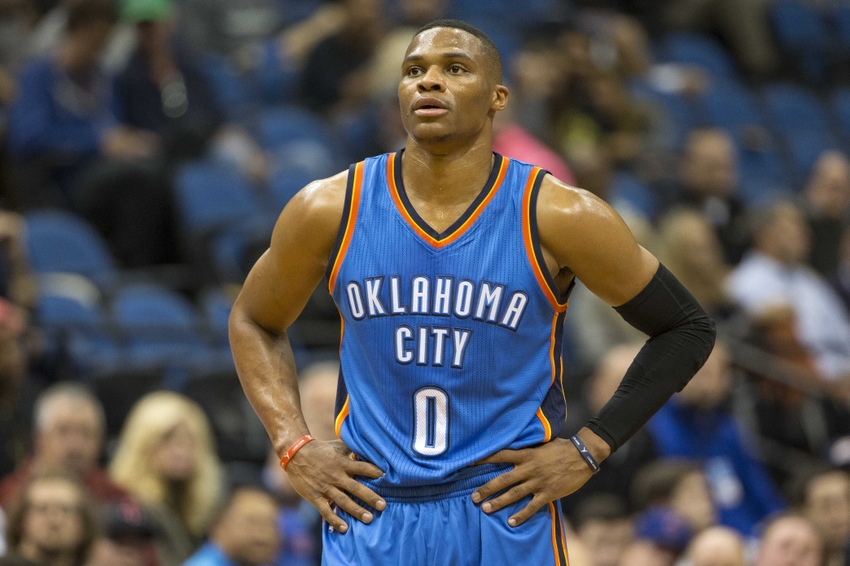 Can the Oklahoma City Thunder bounce back from last night’s loss when they take on the New Orleans Pelicans at 9PM ET? Here’s our NBA Predictions for this game.

According to oddsmakers at Bovada.lv, the Thunder are favored at home, as they are getting odds of -5 points against the Pelicans. The over/under total for the contest is listed at 221.5 points. Oklahoma City has won five of the last seven meetings with New Orleans, but the Pelicans won the lone meeting this season at home, 114-107, on Nov. 20. Tonight’s game takes place from the Chesapeake Energy Arena in Oklahoma City, Oklahoma.

The Thunder are coming off a 127-124 loss at Denver last night. They have lost their last two and are playing their third game in four days. OKC is now 30-22 overall, 19-7 at home and 22-30 against the spread. The Thunder are averaging 106.5 points per game at home while allowing 102.5 per contest on defense. Their defense tightens up at home, allowing just 100.9 per game. Russell Westbrook is averaging 25.4 points, 9.4 rebounds and 10.3 assists per game to lead the Thunder. He had an interaction with a fan last night after the loss which could possibly lead to discipline from the NBA. Paul George is adding 21.8 points per game for OKC.

Evan with the trade for Mirotic, it will take time for the Pelicans to get on track with him in the mix. Oklahoma City should be motivated by returning home after last night’s loss. Westbrook will be amped up after the attention he received for pushing a fan last night. The Thunder have the better scoring talent and their defense is strong at home. I look for a big win tonight against the Pelicans. The public betting is nearly split, but I will trust OKC to cover.