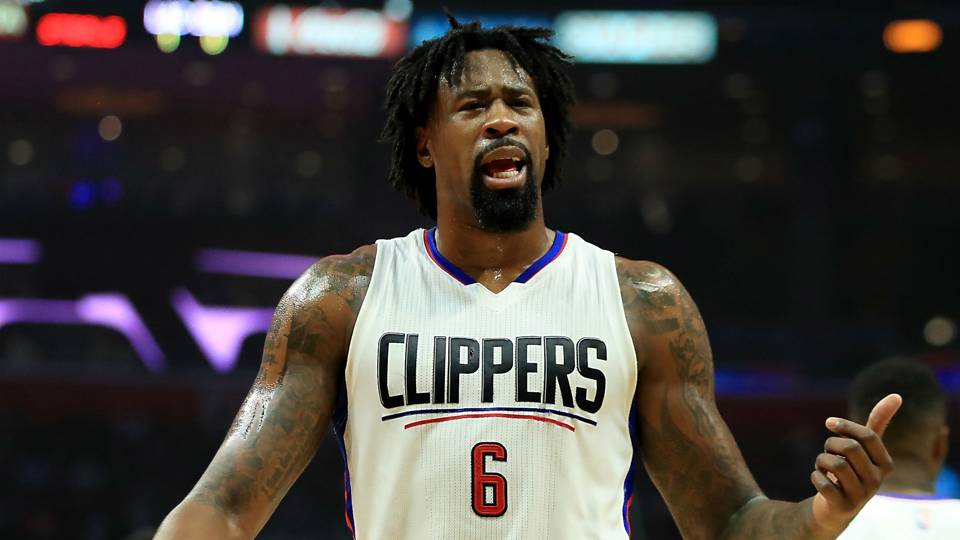 Can the Los Angeles Clippers find a way to hold off the Sacramento Kings when the two meet up tonight at 10:30PM ET? Here’s our NBA Predictions for this contest.

According to oddsmakers at Bovada.lv, Los Angeles is favored at home tonight, as the Clippers are getting odds of -5 points against the Kings. The over/under total for the contest has been set at 206 points. Los Angeles has won five of its last six meetings with Sacramento, but the Kings are 5-3 against the spread in their last eight against the Clippers. Tonight’s game takes place from the STAPLES Center in Los Angeles, California and air live on NBA TV.

Sacramento is coming off a 108-99 loss to the Spurs at home on Saturday. They have lost three of their last five and are now 11-21 on the season. The Kings have put up a 14-15-3 against the spread record as well. Sacramento is averaging just 96.6 points per game on offense while allowing 105.1 per game on defense. Zach Randolph is averaging 15.8 points and 7 rebounds per game while Buddy Hield is adding 12.7 points per contest.

The Clippers are coming off a 115-112 loss at Memphis for their fourth loss in six games. L.A. is now 13-19 on the season and 16-15-1 against the spread. Los Angeles has been great at the betting window lately, going 7-1-1 ATS in their last nine. The Clippers are putting up 104.5 points per game on offense while allowing 106.3 on defense. At home, the Clips are putting up 108 points per game. Injuries have been an issue for the Clippers as they have lost Blake Griffin, Danilo Gallinari and Patrick Beverley indefinitely. Louis Williams is the current team leader with 20.7 points per game while DeAndre Jordan is adding 11 points and 15.3 rebounds per contest.

The road team has covered the spread in seven of the last 10 between these two and the Clippers are 1-5 ATS in their last 6 games when playing on two days of rest. The Kings are 6-2-2 ATS in their last 10 on the road and they have covered in four straight against Pacific Division opponents. The public betting is with Los Angeles, but I think the Kings find a way to cover against the short-handed Clippers.