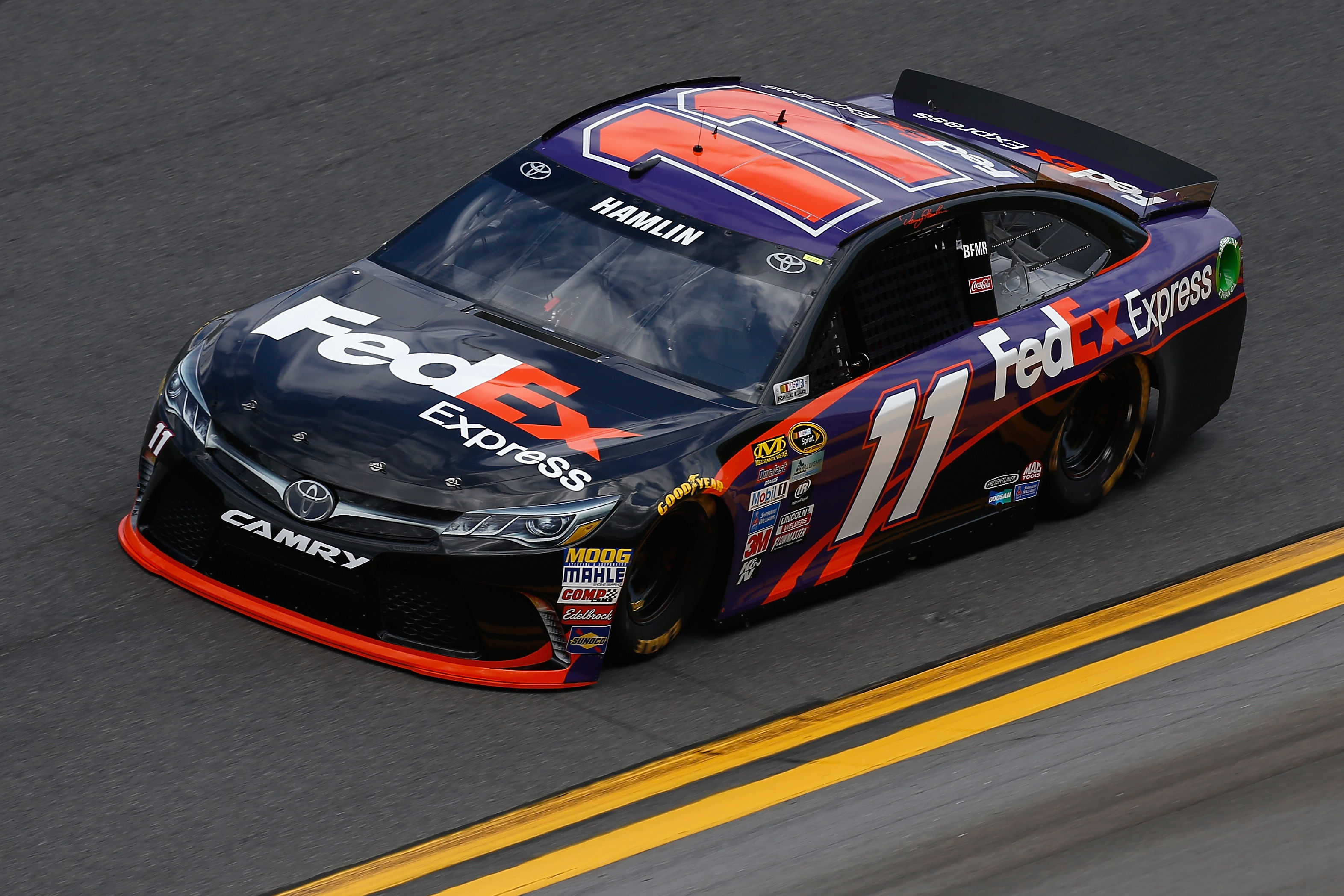 The 2017 NASCAR Monster Energy Series will wave the green flag for the Overton’s 400 later today. Here are some of the drivers we like to contend for the win, our NASCAR Predictions for today.

According to oddsmakers, Kyle Busch is favored to win this race with +325 odds. Other short odds to win are Martin Truex Jr. (+400), Kevin Harvick (+700) and Kyle Larson (+750). The Overton’s 400 takes place today at 3PM ET from Pocono Raceway in Long Pond, Pennsylvania.

Kevin Harvick could be the man to beat today. He finished second in the previous race at Pocono this year and has finished in the top 10 in 11 of his last 14 races. Harvick has consistently been running near the front and I expect no different today. Despite being winless here, he still has a 13.3 average finish and 94.4 driver rating. Harvick has finished runner-up at Pocono many times, but I think today is the day he finally breaks through.

Denny Hamlin has +1000 odds to win today and I think there is great value there. Pocono has been one of Hamlin’s best tracks. He is a four-time winner here and has a driver rating of 104.7 there, which ranks third in today’s field. Hamlin got his first win a few weeks ago in New Hampshire, so it could spark a nice run for him. Look for Hamlin to make a push for the win.

Jimmie Johnson is also listed with +1000 odds for this race. Johnson has also had a fair amount of success at Pocono in his career. He is a three-time winner at the track with an average finish of 11.4 and a drive rating of 103.9. His last few races here have ended badly, but Johnson isn’t someone to stay in a funk at any track for long. Johnson should also be one of the top drivers today as he seeks his fourth win of 2017.