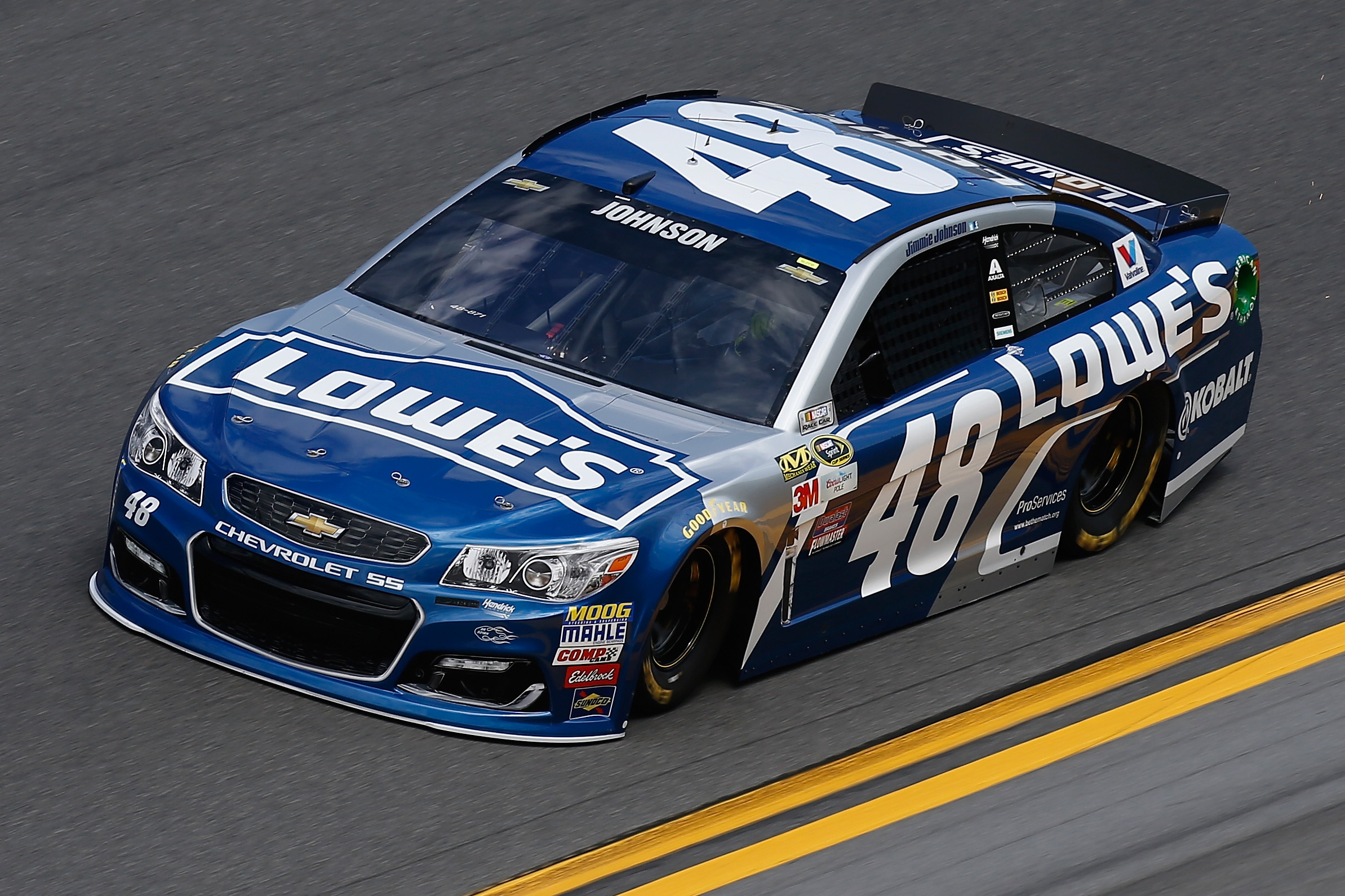 The 2017 NASCAR Monster Energy Series holds the final race before the Chase for the Championship finale when drivers compete in the Can-Am 500 today. Here’s our NASCAR Predictions for this race.

According to the latest oddsmakers, Kyle Busch is favored to win, as he has 2/1 odds to win. Other short odds to prevail are Kevin Harvick (7/2), Denny Hamlin (5/1) and Martin Truex Jr. (5/1). The Can-Am 500 takes place today at 2:30PM ET from Phoenix International Raceway in Avondale, Arizona.

Kevin Harvick has already punched his ticket to next week’s finale, but his stats at Phoenix are too good to ignore. Over 29 career races, Harvick has 18 top-10 finishes there and an average finish of 9.9. He also is an 8-time winner at the track with a 110.3 driver rating. Harvick is likely to have another good race today even though winning isn’t a necessity for him. He could be the driver to beat.

Chase Elliott has 12/1 odds today but he has to win. Elliott is seventh in the standings right now and only a win can propel him into next week’s final race. It’s definitely not out of the question, as Elliott has an average finish of 9.7 over three races at Phoenix. While Elliott has yet to win in the 2017 season, he does have 10 top-5 finishes and has been in the mix a number of times. He just needs a little luck today while staying near the front of the pack. He will be a little more urgent today, knowing he needs a win.

Jimmie Johnson is down to his final chance to defend his championship from a year ago. Johnson is eighth in the standings and also in need of a win today. Oddsmakers listed him as 21/1, but I am never going to pass up a chance to take Jimmie Johnson with such long odds. Johnson has four wins at Phoenix alone to go with 20 top-10 runs. His numbers are actually better than Harvick’s in terms of average finish (9.0) and driver rating (111.0) I don’t know why the oddsmakers are counting JJ out, but I am not.