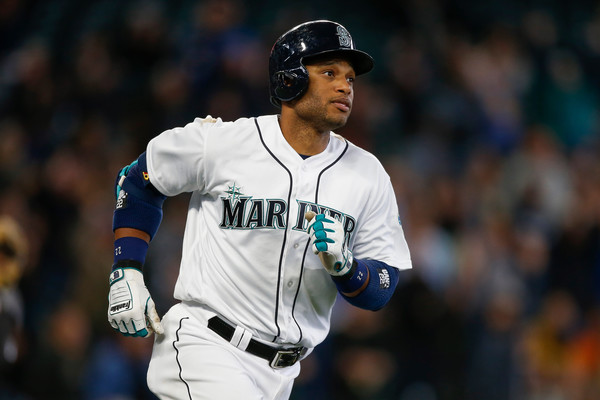 After a rare loss, will the Cleveland Indians bounce back this afternoon when they take on the Seattle Mariners at 4:10PM ET? Here’s our MLB Predictions for this game.

According to oddsmakers at Bovada.lv, Cleveland is favored on the road, as the Indians are getting odds of -200 to win. Seattle is listed with a money line of +170 to win, while the over/under total for the contest is listed at 8 runs.

The pitching matchup today has Carlos Carrasco (16-6, 3.48 ERA) on the mound for Cleveland to face Andrew Moore (1-4, 5.40) of the Mariners. Moore has allowed at least three runs in eight of his 10 pitching appearances this year. He has 28 strikeouts with eight walks and a 1.15 WHIP. Carrasco had his first bad outing in some time, allowing four runs over 6.2 innings against the Royals last week. Carrasco has 206 strikeouts with 43 walks and a 1.10 WHIP.

The Mariners put an end to Cleveland’s latest win streak with a 3-1 win on Friday night to open this series. Seattle is now 75-79 overall and 40-39 at home. The Mariners are 5 games out of the second Wild Card spot. Cleveland is now 96-58 overall and 51-28 on the road.

The Indians saw their first loss of the week come when the Mariners scored two runs in the bottom of the ninth on Cody Allen. Nelson Cruz hit his 36th home run of the season, a two-run shot, to end the game. Cruz and Robinson Cano each had two hits to lead Seattle. Giovanny Urshela had the lone RBI for the Indians.

Carrasco is coming off a bad outing, but he has followed his last two bad outings with out a shutout performance in his next start. He should be able to bounce back today against Seattle. The Mariners rely heavily on Cruz and Cano, so if he can avoid those two, he will be just fine. Cleveland’s bats should bounce back today as well against Moore, who hasn’t had many good starts to count on. Seattle still has something to play for, but so do the Indians. Cleveland is too good to let Seattle beat it again.