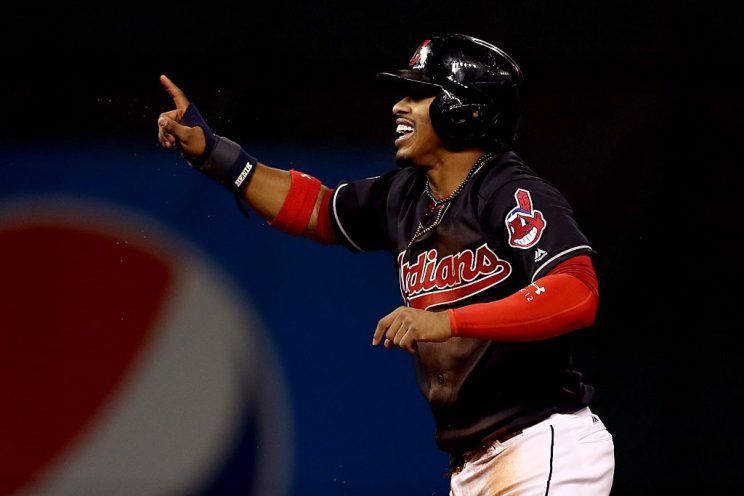 After a rainout on Wednesday, can the Cleveland Indians grab another win on the road when they take on the Minnesota Twins this afternoon at 1:10PM ET? Here’s our MLB Predictions for today’s game.

According to the latest oddsmakers, Cleveland is favored to win on the road, as the Indians are getting odds of -120 to win, while the Twins are getting a money line of +100 to win. The over/under total for the contest has been set at 9.5 runs.

The pitching matchup tonight has Carlos Carrasco (11-5, 3.83 ERA) on the mound for Cleveland to face Kyle Gibson (6-9, 6.02) of the Twins. Gibson has given up at least three run in five straight starts. He has 72 strikeouts this season with 49 walks and a 1.70 WHIP. Carrasco was struggling as of late, but got on track with an 8-inning, scoreless effort against the Rays last week. Carrasco has 152 strikeouts with 38 walks and a 1.13 WHIP this year.

These two opened their series on Tuesday with the Indians picking up an 8-1 win on the road. The road team has won eight straight meetings between these two teams. Cleveland is now 65-52 overall and 34-25 on the road while Minnesota is 59-58 overall and 27-34 at home.

Danny Salazar had a great start for Cleveland on Tuesday, going seven innings while allowing just one run on three hits with 10 strikeouts. Bartolo Colon took the loss after allowing three runs in five innings. Carlos Santana had a pair of home runs to lead the Indians and drove in three runs. Austin Jackson also drove in three for Cleveland while Edwin Encarnacion added his 27th home run of 2017. Byron Buxton drove in the lone run for the Twins.

A day off shouldn’t keep Carrasco from pitching well this afternoon. The Minnesota lineup won’t pose much of a challenge for him today. Gibson has been a mess all season and Cleveland’s hitters should be able to light him up pretty quickly. Stick with the Indians to keep rolling along to open this doubleheader.