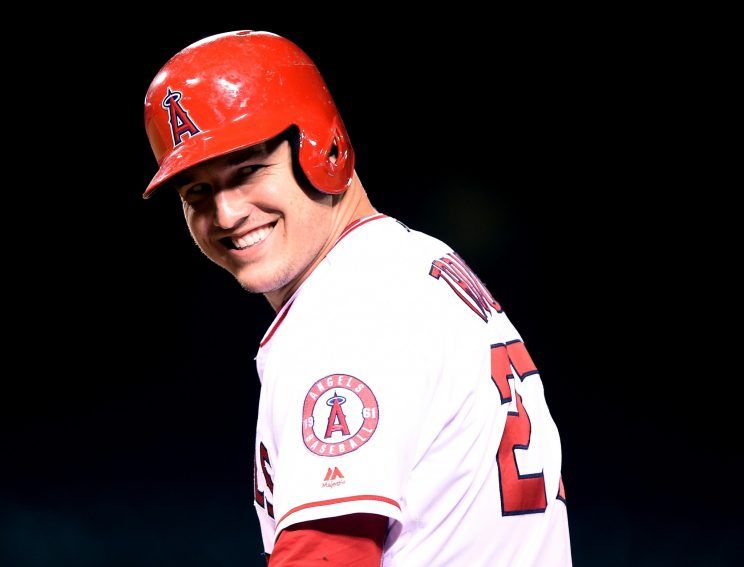 Will the Indians complete their sweep of the Angels when the two teams wrap things up in Anaheim today at 4:07PM ET?

According to oddsmakers, Cleveland is a -145 money line favorite to win today on the road. That makes Los Angeles a +125 money line underdog to pull off the upset. As for the total, the number opened at 8 but has climbed to 8.5.

The Tribe will send Danny Salazar to the hill to earn the sweep. Salazar has made two relief appearances over the last 10 days, after struggling in his first start off the disabled list back on September 5. The 27-year-old right-hander owns a disappointing 4.52 ERA and 1.38 WHIP in 95 2/3 innings this season and will probably work out of the bullpen for Cleveland during the playoffs.

The Halos will counter with Parker Bridwell. He allowed just three hits and two walks with seven strikeouts over six scoreless innings in a victory Saturday against the Rangers. Bridwell tossed 59 of his 90 pitches for strikes, picking up his first victory in six outings dating back to Aug. 13. He is now 4-2 with a 4.10 ERA over 10 appearances (nine starts) at home this season.