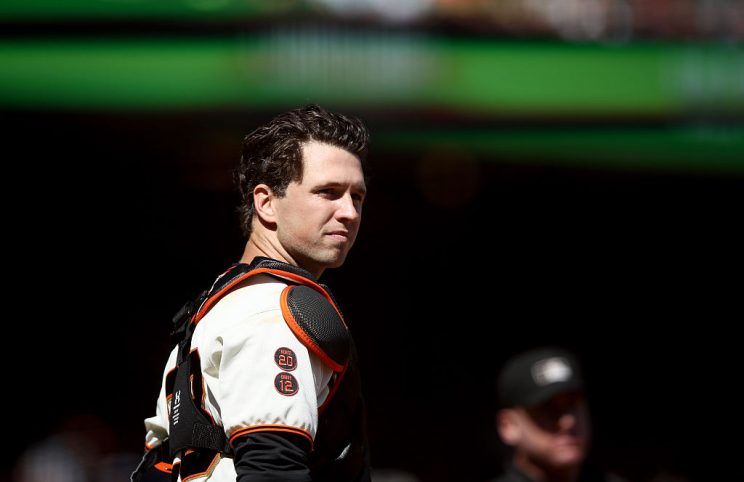 Will the over cash this afternoon for bettors when the Giants host the Mets at AT&T Park?

Despite their unslightly record, the Giants are favored to beat the Mets today at -150 on the money line. That makes New York a +130 money line underdog. As for the total, the number hit the board at 8.5 but has been bet up to 9.

Moore, meanwhile, hasn’t had much go right for him in 2017. He enters play today with a 3-7 record and an unsightly 5.82 ERA. The veteran left-hander did win in his last start, however, pitching seven strong innings against the Braves in Atlanta. In that outing, Moore allowed three runs on seven hits while striking out six and walking just one batter.

On the other side, the over is a near-perfect 4-1 in the Giants’ last four home games and is 7-3-2 in their last 12 games overall. In their last seven games against a right-handed starter, the over is 4-1-2.