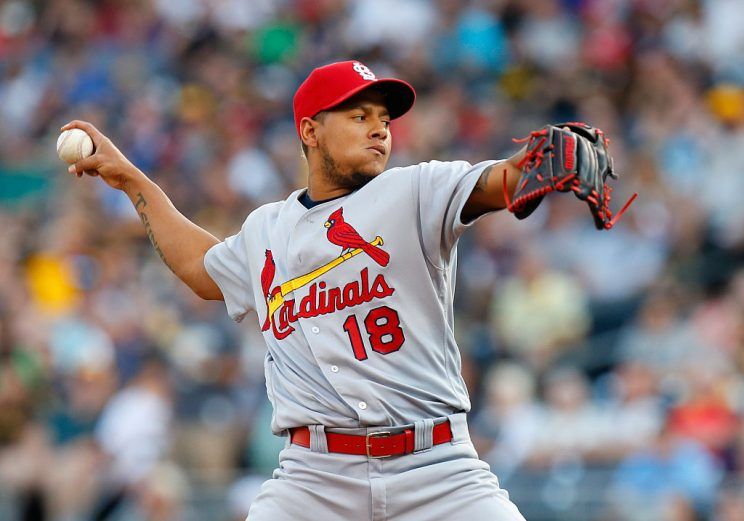 Will the Cardinals complete their sweep of the Rockies when the two teams wrap things up tonight at 8:15PM ET?

According to oddsmakers, the Cards are -165 money line favorites to win tonight at home. That makes the Rockies +152 money line underdogs to pull off the upset. The total, meanwhile, is sitting at 8.5 runs.

Hoffman is coming off a loss to the Pirates, who beat the Rockies 13-5 on July 21. He pitched only three innings, allowed seven runs on nine hits while walking four and striking out two. The loss dropped Hoffman’s record to 6-2 and owns a 5.10 ERA.

As for Martinez, he’s now 6-8 with a 3.34 ERA after taking a no-decision in his last start. That no-decision came in a 11-4 victory over the Cubs when the Cards broke out their bats late. Martinez was out of the game by that point, so he didn’t earn a victory and is now winless since June 16. He pitched six innings, allowed three runs (two earned) on 10 hits.