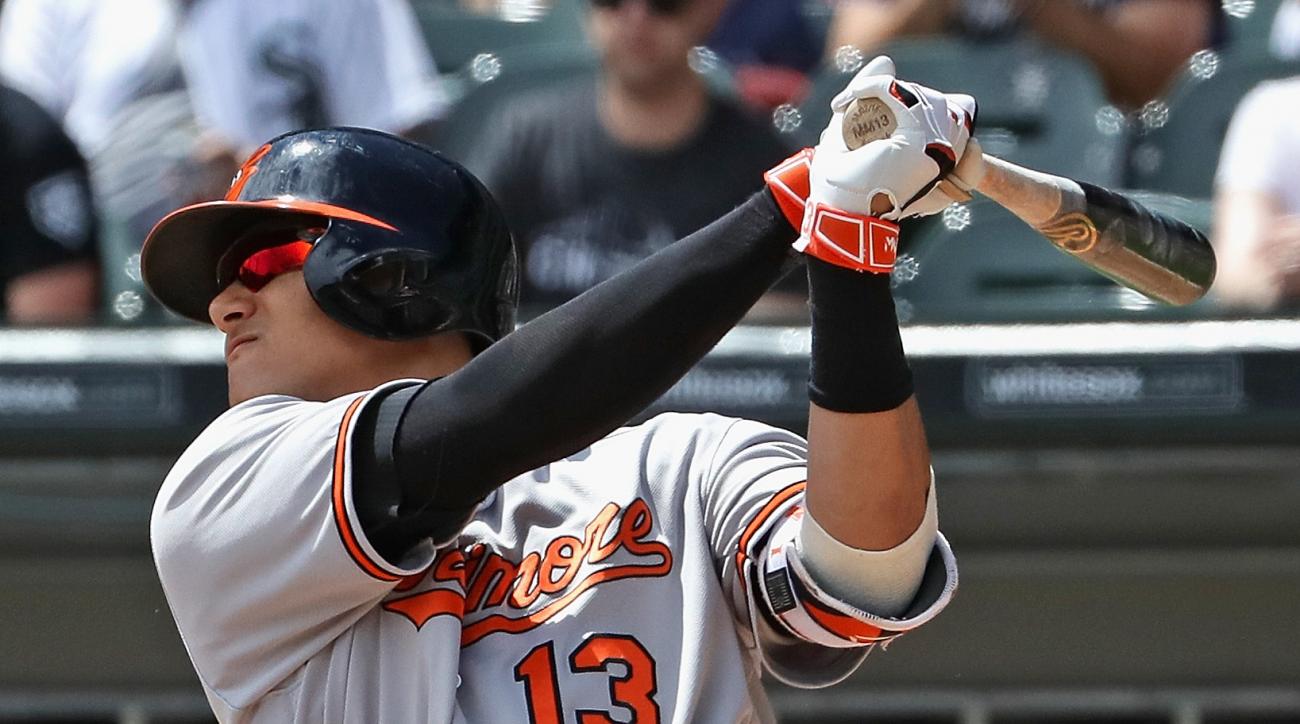 Can the Baltimore Orioles finally put an end to the Cleveland Indians’ impressive winning streak when the two close out their series at 8:05PM ET? Here’s our MLB Predictions for tonight’s game.

According to oddsmakers at Bovada.lv, the Indians are favored at home tonight, as Cleveland is getting odds of -190 to win, while the Orioles are getting a money line of +170 to prevail. The over/under total for the contest has been set at 9.5 runs.

It’s now been multiple weeks since the Indians last lost a game. Now they turn the ball over to Bauer, who posted a 2.31 ERA over six starts in August. He has really seemed to find his stride over the last five weeks and I expect another good effort tonight. If Bauer is to struggle, the Tribe still have a great bullpen to turn to. Hellickson hasn’t pitched very well as of late and certainly isn’t inspiring confidence from the Orioles. I see him struggling with the Cleveland hitting tonight.