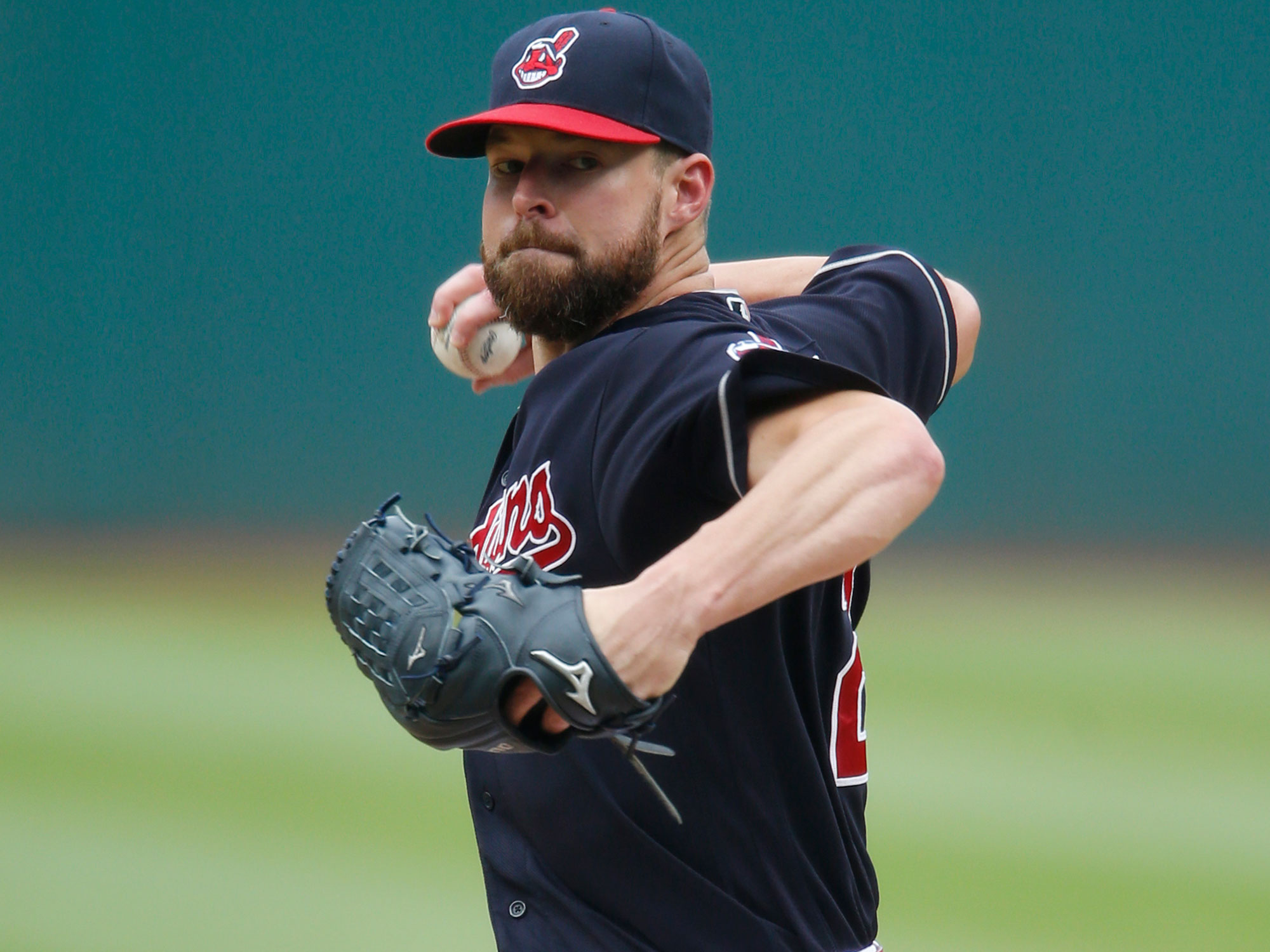 Can the Cleveland Indians get to 20 straight wins tonight when they host the Detroit Tigers tonight at 7:10PM ET? Here’s our MLB Predictions for our contest.

According to oddsmakers at Bovada.lv, the Indians are about as big of a favorite as you will find for a single game, as they are getting odds of -420 to win. The Tigers are listed with a money line of +385 to win. The over/under total for the contest has been set at 7.5 runs.

Tonight’s pitching matchup has Matthew Boyd (5-9, 5.93 ERA) on the mound for the Tigers to face Corey Kluber (15-4, 2.56) of the Indians. Boyd has struggled in recent starts, allowing at least four runs in three of his last four outings. Boyd has 89 strikeouts with 46 walks and a 1.69 WHIP. Kluber has been rolling allowing, allowing two runs or less eight of his last 10 starts. Kluber has 235 strikeouts with 34 walks this season and just a 0.88 WHIP.

On Monday, Carlos Carrasco pitched six scoreless innings to pick up his 15th win of the season. Myles Jaye allowed seven runs over just 3.2 innings for the Tigers. Jose Ramirez hit his 26th home run of the season to lead the Indians while Francisco Lindor had a pair of hits and drove in four runs.

If you are going to take the Indians at -420, it’s not really wort it. It’s just way too much to put down for little payback. Cleveland does have a -180 line at -1.5 runs. That’s a little more worthwhile. There are actually some reasons to believe the Tigers could pull off this upset, as Kluber has a 5.24 ERA over four starts against Detroit this year. Those are his worst numbers against any team in the MLB. However, the Tigers are a far different lineup right now. They don’t have the ability to best Kluber today. Detroit’s only hope is that Boyd continues his success against Cleveland. He has a 2.41 ERA against the Tribe in three starts. Despite all, this, I find it hard to believe Detroit will compete today.