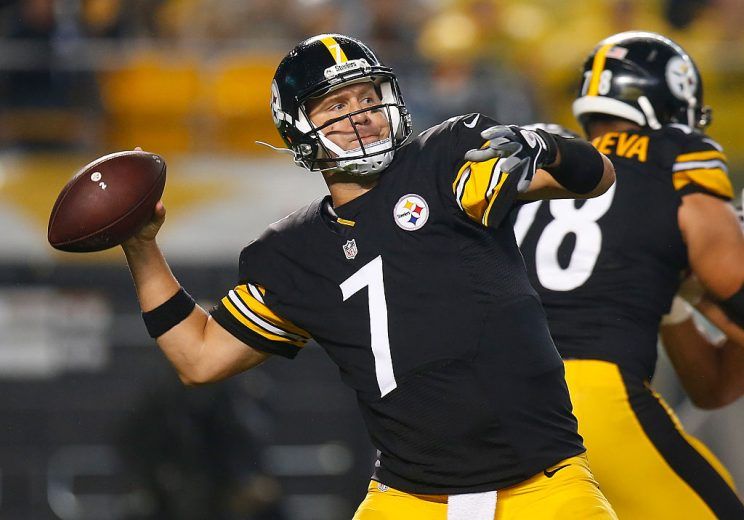 Are the Steelers a good bet to cover the spread against the Jaguars on Sunday? The conference rivals will meet today at 1:05 p.m. ET in the Divisional Round of the NFL playoffs.

According to oddsmakers, the Steelers are listed as 7-point favorites for this game. The line opened at Jaguars +7 but it climbed slightly to 7.5 during the week before dropping back down to the key number of a touchdown. As for the total, it hit the board at 41 and that’s where it currently sits.

Jacksonville enters play with a 11-6 record, which includes its 10-3 win over Buffalo in last week’s Wild Card round. The Jaguars are 9-8 against the spread and 4-4 ATS on the road this year.

As for Pittsburgh, the Steelers put together another impressive season, going 13-3 overall and 6-2 at home. From a betting standpoint, Pittsburgh was just 7-9 against the spread and 3-5 at the betting window at home.

Marqise Lee is probable to play with an ankle injury. Linebacker Paul Posluszny, after missing some practice time this week due to an abdominal injury, will play as well.

The biggest injury impacting Pittsburgh is the health status of receiver Antonio Brown. He suffered a calf injury in the team’s loss to the Patriots a few weeks ago. While he practiced this week, there are reports that he’s not 100% and will be a game-time decision today. Chances are he will play but as of this writing, we have no idea how the calf will respond when Brown goes out for pre-game warm-ups.

There’s plenty to like about the underdog in this matchup. First and foremost, the Jaguars blasted the Steelers 30-9 in Pittsburgh in Week 5 of the regular season. The underdog is also 9-1 against the spread in the last 10 meetings between these two teams and the Jags are 4-1 at the betting window in their last five trips to Pittsburgh.

That said, that 30-9 score was a bit misleading. The Jaguars intercepted Ben Roethlisberger a career-high five times in that game. That is unlikely to happen again today. Plus, while Leonard Fournette rushed for 181 yards in that Jacksonville victory, 90 of those yards came on his final run of the game. Take away that 90-yard rush and the Steelers held the rookie to 3.3 yards per carry.

Fournette has also seemingly hit the rookie wall. In Weeks 1-6, Fournette had 596 yards and six touchdowns on 130 carries (4.6 YPC). Since Week 7, he’s rushed 159 times for 501 yards and three scores (3.1 YPC). He didn’t look fresh a week ago against Buffalo and if this Jaguars offense is one-dimensional, Blake Bortles isn’t good enough to lead them to victory.

This game will be close until the third quarter. That’s when I expect the Steelers to pull away and cover the 7. Just monitor the health status of Brown leading up to kickoff. I still like the Steelers even without Brown but perhaps you’ll get them at a discount if you wait.