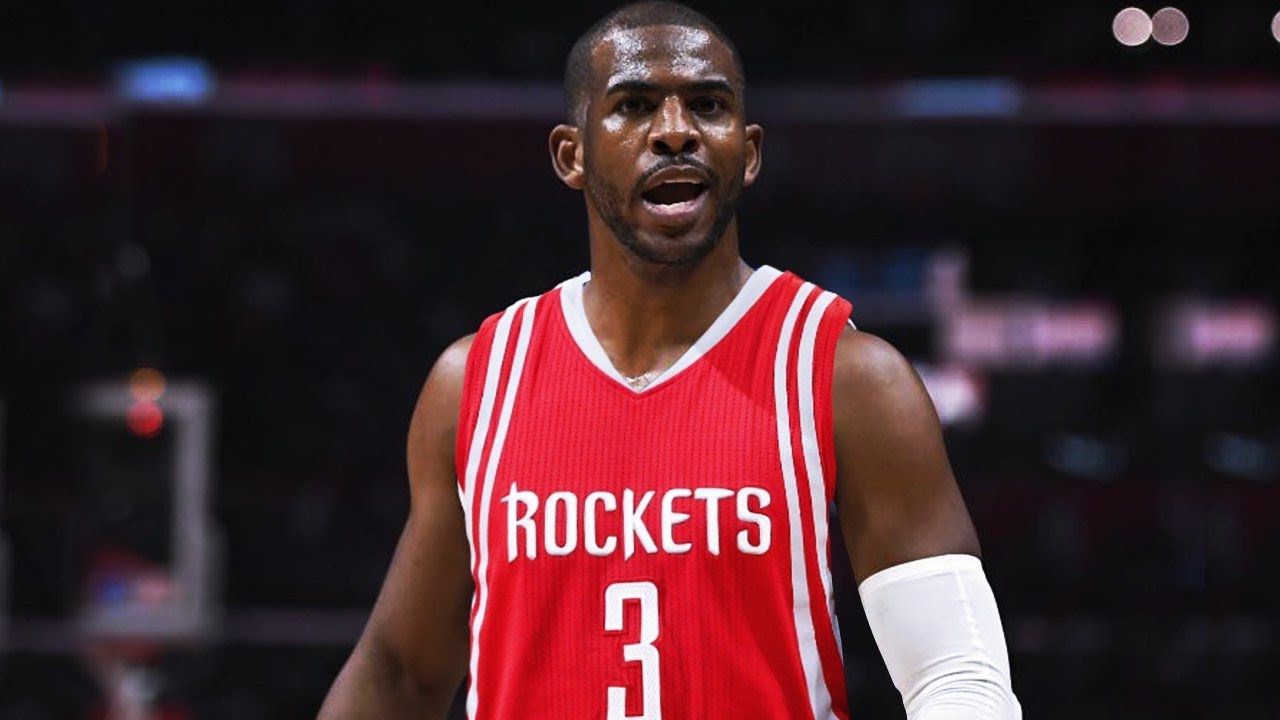 Will the Houston Rockets take a commanding 3-1 series lead against the Minnesota Timberwolves with a victory in Game 4 on Monday night? Or will the T-Wolves pull off yet another upset in the friendly confines of the Target Center?

James Harden scored 29 points with seven rebounds, seven assists, one steal and three 3-pointers in 36 minutes against the Wolves during a Game 3 121-105 loss on Saturday.

The offense wasn’t the problem for the Rockets, but Harden didn’t get much help from the starting frontcourt with a combined 17 points from Trevor Ariza, P.J. Tucker and Clint Capela. Harden was defended well in this game and it could get easier for the Wolves if the Houston role players step up. Game 4 is Monday at Target Center.

Meanwhile, Chris Paul fouled out in 30 minutes against the Wolves on Saturday, scoring 17 points with three rebounds, six assists and one 3-pointer.

It was one of his worst defensive games in a while, and the “Chris Paul is bad in the playoffs” crowd has some fuel to get them to Game 4. CP3 still looked great on offense, but Jeff Teague absolutely got the best of him here.

Jimmy Butler scored 28 points during a 121-105 Game 3 win over the Rockets on Saturday, adding seven rebounds, five assists, one steal and four 3-pointers in 41 minutes.

The Wolves are alive as they earn their first home playoff win since 2004. As for Butler, he did tweak his left ankle in the second quarter as he landed on someone’s foot going for a rebound. Butler stayed in the game, but he did look a step slow to start the third quarter before really heating up later. Butler has described himself as one of the toughest in the NBA, so it would be a shock to see him have limitations on Monday. We have a series.