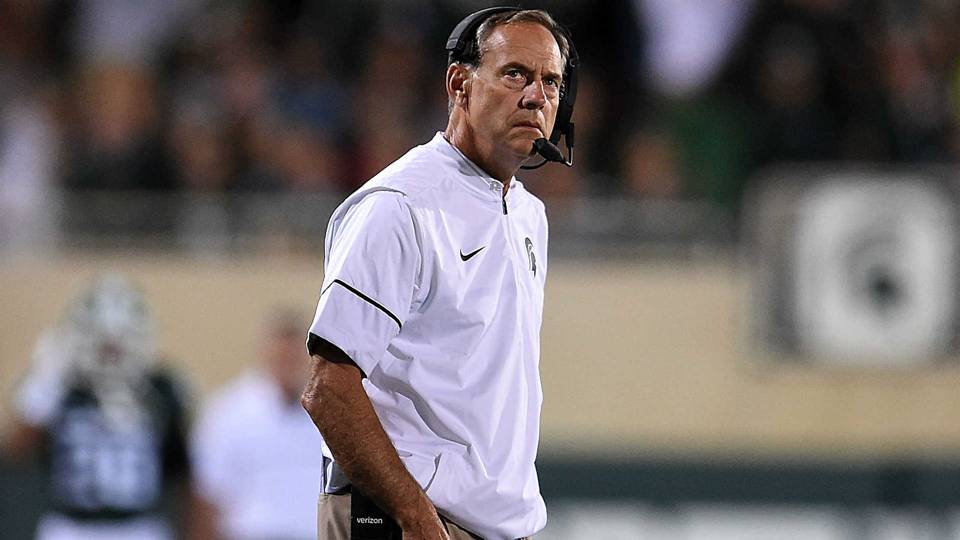 Will Michigan State knock off Washington State Thursday night when the teams meet in the Holiday Bowl? Kickoff is set for 9:00 p.m. ET.

According to oddsmakers, the Spartans are 2-point favorites for tonight’s game. They opened as 4.5-point underdogs but the number jumped the fence. Meanwhile, the total hit the board at 44.5 but has jumped to 47.5.

Washington State enters play with a 9-3 record and a 7-5 mark against the spread. Michigan State, meanwhile, is 9-3 overall and 7-5 at the betting window in 2017.

Robert Bowers (personal) is out for the year and so is defensive end Mufi Hunt (knee). Weston Bridges (undisclosed), meanwhile, is probable, as is AJ Arcuri (undisclosed).

Luke Falk is likely to play tonight despite dealing with a wrist injury. Tavares Martin Jr. (personal) is out and so is Isaiah Johnson-Mack (personal). Hercules Mata’afa (suspension) is doubtful while running back Gerald Wicks (leg) is questionable.

Washington State put together an excellent season on defense but Michigan State still has the edge in that department. The Spartans are ninth in the nation in total offensive yards allowed per game with 298. They’re surrendering just 101.3 yards per game on the ground.

This is a contrast in styles, too. The Cougars want to throw consistently while the Spartans want to win with defense and a sound rushing attack. If Falk and Co. are left on the sidelines too long, I could see mistakes happen. In what should be a close game throughout, I like MSU to pull through.