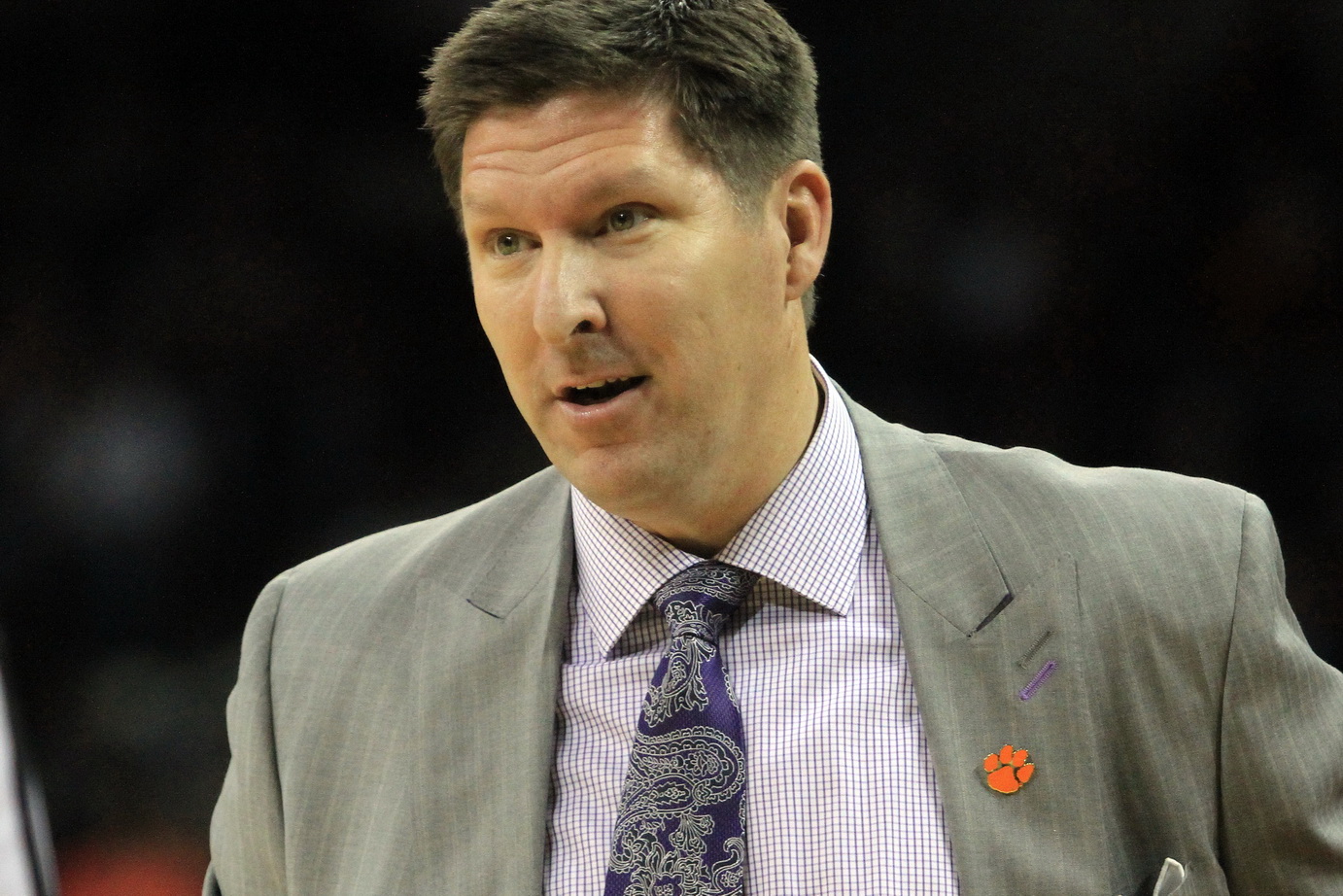 Is No. 18 Clemson in danger of being upset when the Tigers go on the road to face Georgia Tech tonight at 6PM ET? Here’s our College Basketball Predictions for this game.

According to oddsmakers at Bovada.lv, Clemson is the slight road favorite, as the Tigers are getting odds of -2.5 points against Georgia Tech. The over/under total for the game is listed at 130 points. Tonight’s game takes place from McCamish Pavilion in Atlanta, Georgia and will air live on ESPNU.

Clemson is coming off a 61-36 loss at Virginia. The Tigers have alternated wins and losses over their last six games. Clemson is now 16-4 overall, 5-3 in the ACC and 10-7 against the spread. The Tigers are averaging 75 points per game on offense this season while allowing 65 per game on defense. Clemson lost Donte Grantham to a knee injury last week. He was averaging 14.2 points and 6.9 rebounds per game. Marcquise Reed is leading the team with 15.5 points and 4.6 rebounds per contest.

Georgia Tech has lost three straight coming into tonight’s game, including a 88-77 loss at Florida State this week. The Yellow Jackets are 10-10 on the season, 3-4 in the ACC and 8-8 against the spread. Tech is putting up just 66.2 points per game while allowing 65 per game on defense. Josh Okogie is leading Tech with 17.7 points and 6.2 rebounds per game while Jose Alvarado is adding 13.2 points per contest.

Georgia Tech has won three of its last four meetings with Clemson, covering in two of the last three encounters. The Tigers looked loss without Grantham against Virginia, amassing just 36 points. Clemson faces another good defensive team tonight in Georgia Tech. While the Yellow Jackets haven’t had the success UVA has, they are at home against a short-handed Clemson team. I think the Tigers will have similar offensive struggles today against Tech. The public betting is backing Clemson, but I think the Jackets will win outright.