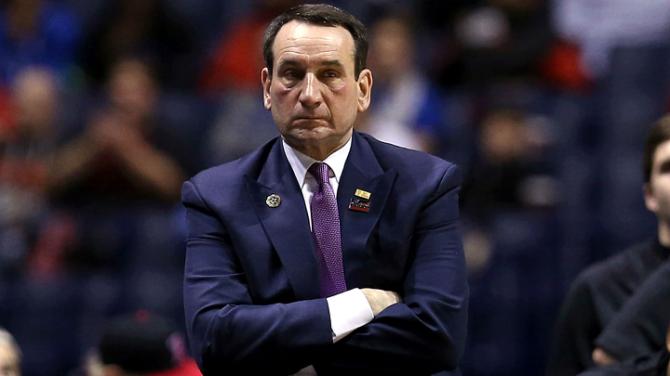 Who will come away with a win when rivals No. 9 Duke and No. 21 North Carolina meet up tonight at 8PM ET? Here’s our College Basketball Predictions for this featured game.

According to oddsmakers at YouWager, North Carolina is the slight favorite at home, as the Tar Heels are getting odds of -1.5 points against Duke. The over/under total for the contest is listed at 165 points. Tonight’s game takes place from the Dean E. Smith Center in Chapel Hill, North Carolina and will air live on ESPN.

Duke is coming off its surprising 81-77 loss at St. John’s last weekend. The Blue Devils have lost two of their last three games. Duke is 19-4 overall, 7-3 in the ACC and 13-8 against the spread. The Blue Devils are averaging 89.6 points per game on offense this season while allowing 72.4 per game on defense. Marvin Bagley III is leading Duke this season with 21.4 points and 11.2 rebounds per game. Wendell Carter Jr. is adding 14.4 points and 9.6 rebounds per contest.

North Carolina is coming off a 96-65 win at home over Pitt this past weekend. The Tar Heels are now 17-7 overall, 6-5 in the ACC and 12-10-1 against the spread. UNC is putting up 82.8 points per game on offense while allowing 72.8 per contest. Luke Maye is averaging 18.3 points and 10.3 rebounds per game to lead UNC this season while Joel Berry II is adding 17.3 points per contest.

Duke has won six of the last eight meetings with UNC, going 5-2-1 ATS in those eight games. While the Blue Devils are coming off a bad loss, they have rebounded very well each time they have lost this season. After their previous three losses, Duke has come back and won by 20 points the next game. While I don’t see the Blue Devils beating UNC by 20, I do think they will be focused in and get the job done on the road. The Tar Heels haven’t shown the same consistency and don’t have the same offensive weapons that Duke has. The public betting is strongly with Duke as well.