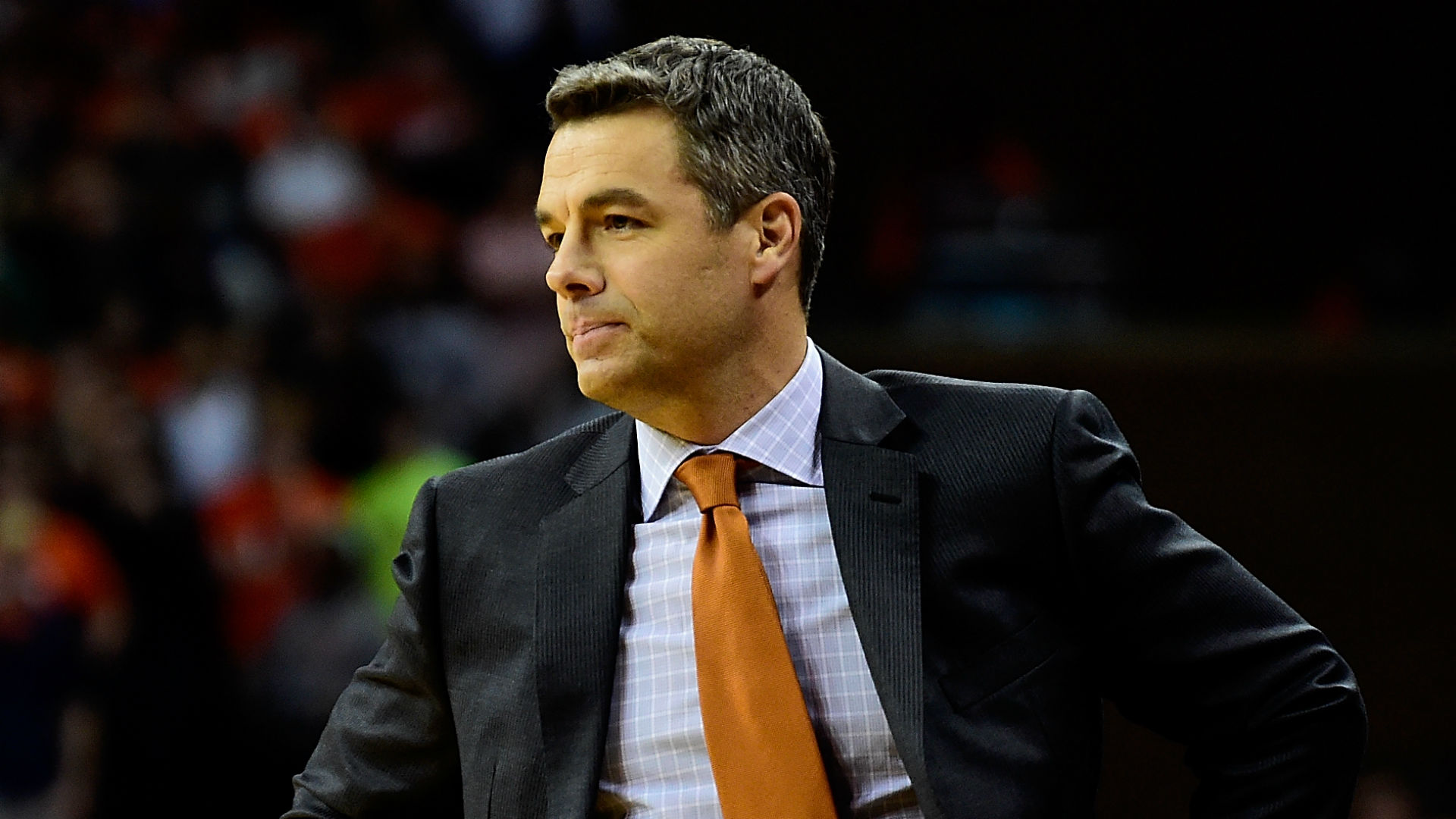 Will No. 3 Virginia keep rolling along when the Cavaliers play host to N.C. State tonight at 6PM ET? Here’s our College Basketball Predictions for this game.

According to oddsmakers at Bovada.lv, Virginia is the clear favorite at home tonight, as the Cavaliers are getting odds of -15 points against N.C. State. The over/under total for the contest is listed at 133.5 points. Tonight’s game takes place from John Paul Jones Arena in Charlottesville, Virginia and will air live on ESPNU.

N.C. State has won back-to-back games, beating Clemson and Duke at home to improve to 12-5 on the season, 2-2 in the ACC and 5-5 against the spread. N.C. State is averaging 83.1 points per game this year while giving up 72.8 per contest. The Wolfpack are being led by Allerik Freeman, who is averaging 15.2 points per game. Torin Dorn is adding 13.1 points and 7.2 rebounds per contest.

Virginia has won five straight meetings in this series, going 3-2 against the spread. The Cavs have a tremendous defense and are holding opponents to just 51.3 per game at home. N.C. State has struggled on the road, averaging only 60 points in two road games. However, the Wolfpack still have a lot of offensive ability. That can be a problem for a defensive-set team like Virginia. Covering a 15-point spread isn’t easy when you only average 70 points on offense. They couldn’t cover 10 points at home against Syracuse, which isn’t nearly as good an offensive team. The public betting is backing N.C. State and I will take the points tonight as well.