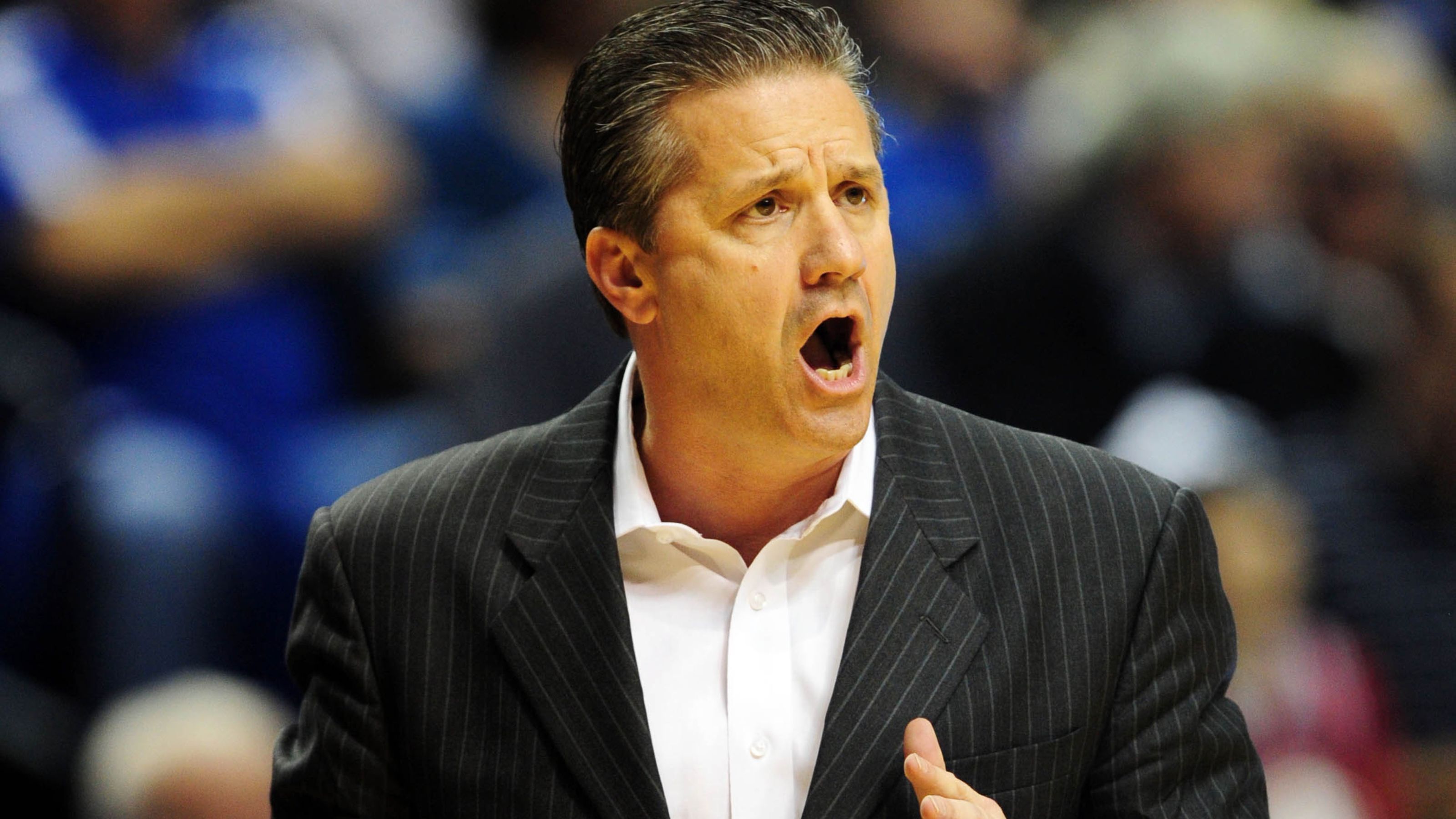 Will No. 24 Kentucky avenge a previous loss to No. 15 Tennessee when the two meet up tonight at 7PM ET? Here’s our College Basketball Predictions for this game.

According to oddsmakers at YouWager, Kentucky is favored at home, as the Wildcats are getting odds of -1.5 points against Tennessee. The over/under total for the contest is listed at 141.5 points. Tonight’s game takes place from Rupp Arena in Lexington, Kentucky and will air live on ESPN.

Tennessee earned a 76-65 win at home over Kentucky on Jan. 6. Since then, the Vols are 7-1, including three straight wins of over 20 points. Tennessee is 17-5 overall, 7-3 in the SEC and 13-7 against the spread. Tennessee is averaging 77.8 points per game on offense while allowing 67 per contest. Grant Williams is averaging 16.2 points and 6.2 rebounds per game while Admiral Schofield is adding 12.5 points and 6.3 rebounds per contest.

Kentucky is coming off a 69-60 loss at Missouri and the Wildcats have lost three of their last five since falling to Tennessee. The Wildcats are 17-6 overall, 6-4 in the SEC and 10-13 against the spread. UK is averaging 76.8 points per game on offense this season while giving up 70.3 per contest on defense. Kevin Knox is averaging 15.1 points and 5.7 rebounds per game to lead the Wildcats while Shai Gilgeous-Alexander is adding 12.7 points and 4.4 assists per contest.

The home team has won nine of the last 10 meetings between these two, but the Vols are 7-2 against the spread in the last nine in this series. Tennessee has been a very good team for weeks now and the win over Kentucky started the momentum. The Wildcats have been inconsistent since the loss to Tennessee, including losing at home to Florida. Tennessee also plays well on the road. Their averages on offense and defense don’t alter much. I think the Vols maintain composure and escape with another big win. The public is behind Kentucky right now, but I will go with Tennessee.