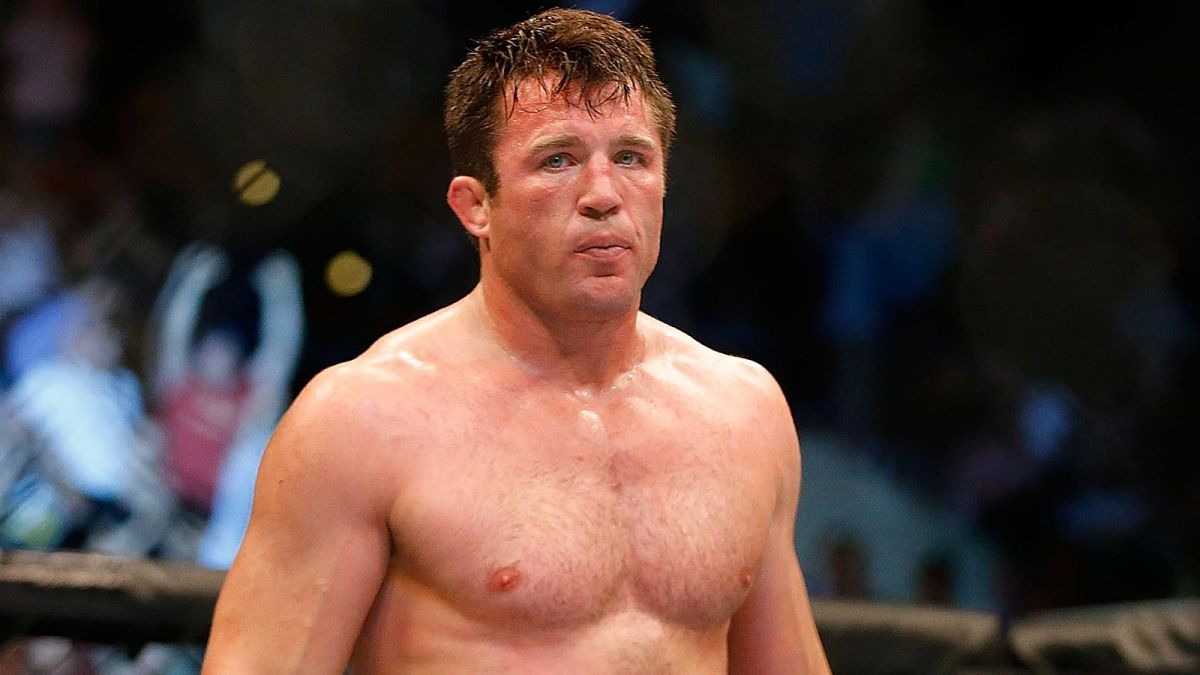 Two bitter MMA rivals will finally step inside the cage tonight when Wanderlei Silva meets up with Chael Sonnen in the main event of Bellator 180. Here’s our Bellator Predictions for this bout.

According to oddsmakers, Sonnen is favored to win this bout, as he is getting odds of -175 to win. Silva is listed with a money line of +145 to meet. These two will face off in the main event of Bellator 180, which will be held from Madison Square Garden in New York, New York. The event will air live on PPV with the main card beginning at 10PM ET.

Sonnen (28-15-1) is one of the bigger names in MMA due to his WWE-style trash talk. He has been badmouthing Silva for years, as part of his attack on Brazilian fighters back when he was attempting to earn a middleweight title fight with Anderson Silva in the UFC. Sonnen is actually just 1-4 in his last five bouts. His last action was in January when he was submitted by Tito Ortiz in just over two minutes. Sonnen is a wrestler that likes to grind out his opponents.

Silva (35-12-1) is also a veteran fighter known for his brutal standup wars during his career. Silva is a prideful man that is defending his home country. He is just 4-7 in his last 11 fights and his last action came back in March of 2013 when he earned a second-round KO of Brian Stann. He has had drug suspensions and injuries keep him from competing since then.

Both men are 40 years old and neither is in their prime. This is simply a cash grab for a fight that has been built up for years. Sonnen has lost four of his last five, but he was also fighting bigger opponents in most of those bouts. He likes to wrestle, but struggled with the strength and size of his bigger opponents. Silva is simply a wild striker that is relying on a KO punch. Sonnen should be able to avoid that punch and get Silva to the ground. That is where Sonnen can dominate Silva and earn a TKO or submission win.