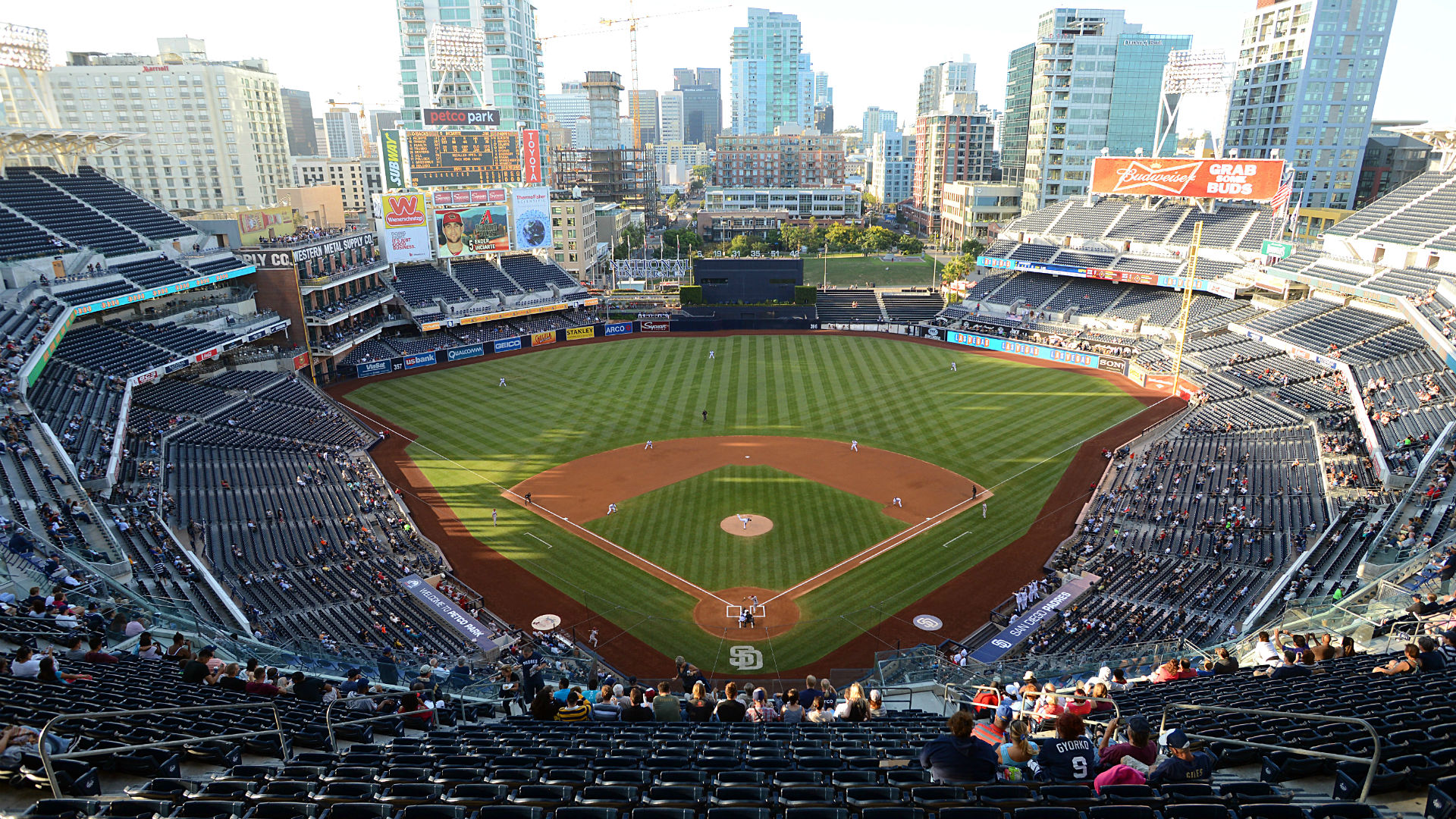 The Arizona Diamondbacks have played .500 ball over their last 10 games but have an opportunity to get hot this weekend in San Diego against the struggling Padres. Will the D-Backs cover in Game 1 of their series tonight?

Zack Greinke allowed just two hits and one run over eight innings while striking out 13 in a 6-1 victory over the Rockies on Sunday. Well, that’s a good way to start the second half, Mr. Greinke. Calling this a dominant effort from the right-hander is an understatement. The only run — and for a while the only hit — was a solo homer from Ian Desmond. Remember when people were concerned because of Greinke’s lack of velocity in spring training? We don’t either. This now makes six straight starts where he’s allowed no more than two runs, and four of them have seen Greinke allow zero. He’s on fire, and he gets the Padres on Friday in his next outing.

Luis Perdomo logged a quality start in Sunday’s loss to the Phillies, surrendering three runs on five hits over his 6 1/3 innings of work. The right-hander struck out five on the afternoon while issuing only one free pass. He served up a solo homer to Odubel Herrera in the fourth inning, then kept the Phillies at bay until they cashed in a pair of baserunners after Perdomo had departed in the seventh. He’ll look to further improve upon his 6.99 ERA and 1.90 WHIP when he does battle against the Diamondbacks on Saturday. As always, he should continue to be avoided for fantasy purposes.

The Diamondbacks have won six of Greinke’s last seven starts.

The Padres are winless in Perdomo’s last six starts.

The under is a perfect 5-0 in Greinke’s last five starts overall. In his last 17 starts coming off four days of rest, the under is also 12-5. On the other side, the under is 18-7-1 in the Padres’ last 26 games versus a starter with a WHIP less than 1.15. Tonight should be low-scoring throughout.